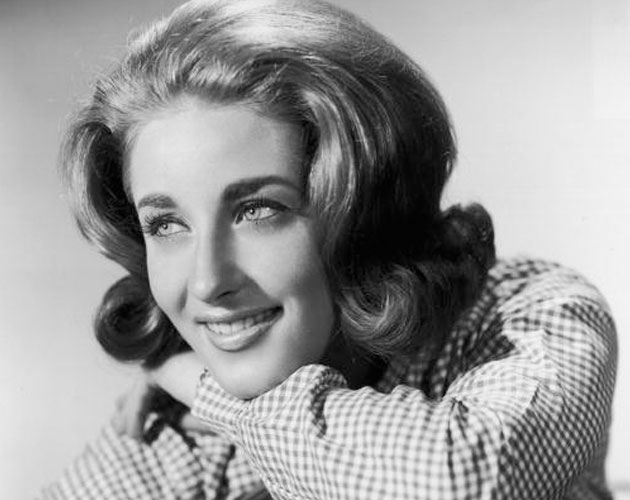 Singer-songwriter Lesley Gore, best known for her 1963 hit song, “It’s My Party,” died on Monday in New York at the age of 68.

Although she was a non-smoker, reports state that she passed away from lung cancer.

The Quincy Jones produced track threw a then 17-year-old Gore into the spotlight during the 60s where she also had hits with “Sunshine, Lollipops and Rainbows” (which she co-wrote with Marvin Hamlish), “She’s a Fool,” and “That’s the Way Boys Are.”

Her seminal hit “You Don’t Own Me,” a track written by songwriters John Madara and David White, was recorded by Gore while she was still in her teens. The song’s lyrics about a woman warning her lover not to control her or treat her like a possession inspired a generation of boomer women and became an anthem during the second wave feminist movement of the 60s.

Gore officially came out of the closet in the 90s and hosted several episodes of the PBS series, In the Life which dealt with gay and lesbian issues.

In an interview with AfterEllen.com, she said said that she wasn’t aware she was a lesbian until her 20s.

“She was a serious artist that was way ahead of her time,” said Ronnie Spector in a statement. “She had a certain sound. But you want to be able to do new things too, and it can be hard on an artist that is so identified with a specific sound. Although she wasn’t in a girl group, Lesley was definitely a huge part of that era. But she continued to be creative, and kept looking ahead, and that’s how I will remember her.”

One of her non-musical accomplishments was playing Catwoman’s sidekick, Pussycat, in the cult TV series, Batman. In the 80s she co-wrote the song “Out Here On My Own” from the feature film, Fame.

In a Facebook post, songwriter Neil Sedaka said: “She was a great person and a phenomenal talent, who had opened for me on many occasions. She recorded a few of my songs (“Magic Colors” and “Summer Symphony”) and was a great songwriter in her own right. I’m glad I had the chance of knowing her.”

In her later years she she co-wrote “My Secret Love” for the Allison Anders’ film Grace of My Heart released in 1996. She also appeared on Broadway in Smokey Joe’s Café and had been working on a stage version of her life when she died. In 2005 she released, Ever Since her first album in 30 years.

Gore is survived by her brother, mother and partner of more than 30 years, Lois Sasson.