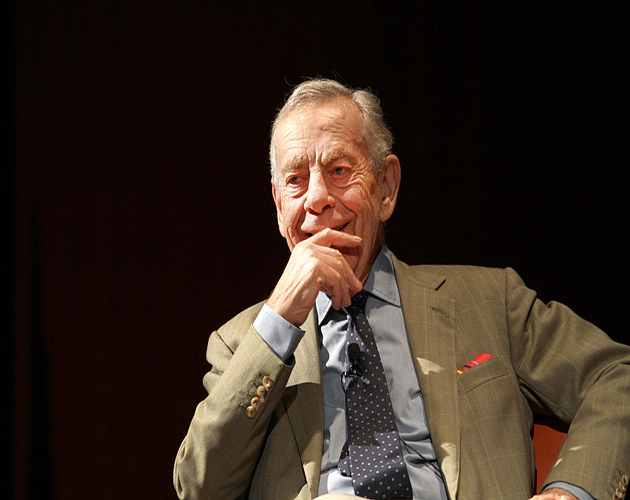 Canadian reporter and former 60 Minutes host Morley Safer has died at the age of 84. Just last week, Safer announced his retirement from CBS News. The media outlet reported today that Safer had retired due to poor health.

With a career spanning more than 50 years, Morley was one of the most well-known (and well-liked) journalists in North America, earning accolades for his controversial coverage of the Vietnam War and his work as the head of the CBS Saigon bureau.

Early on during his Vietnam assignment, he followed some U.S. Marines who burned the homes of villagers who’d been evacuated. When Safer’s report was broadcast, then-U.S. President Lyndon Baines Johnson reacted angrily. Suspecting that Safer was a communist, he ordered a security check.

Informed that Safer “wasn’t a communist, just a Canadian,” LBJ responded: “Well, I knew he wasn’t an American.”

Born in Toronto in 1931, he began his career with The Sentinel Review in Woodstock, Ont., and later joined The London Free Press in London, Ont.

Eventually, he moved to Oxford, England, on a Commonwealth Press Union grant and worked for the Mail and Times. He also went on to work for Reuters and the Toronto Telegram before becoming host of CBS’ wildly popular investigative journalism program, 60 Minutes.

CBS News plans on airing some of Safer’s most famous episodes of 60 Minutes, along with a one-hour special dedicated to his career.

We are sad to report that legendary @60Minutes correspondent Morley Safer has died at 84: https://t.co/n2MbgKIKgf https://t.co/0jnW83YnwS