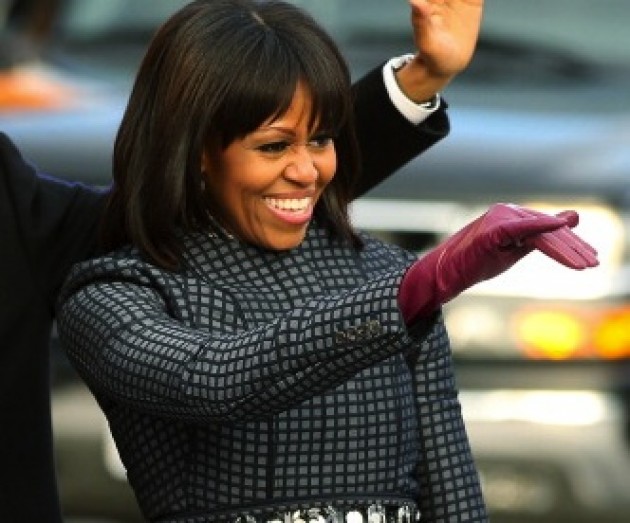 First lady fashion watchers everywhere: insider news on which designer Michelle Obama is wearing on the cover of Vogue’s April issue has leaked. According to Robin Givhan, Obama will be featured in Reed Krakoff. Considering the style enthusiast chose Krakoff for her second official portrait and Barack Obama’s swearing in, we aren’t shocked at the decision.

What else can we look forward to seeing her in, you ask? She’s reportedly been photographed by Annie Leibovitz in a Michael Kors’ sweater and ball skirt. The rest is under wraps until the issue hits newsstands next week.

Check out our favourite fashion and beauty moments of the First Lady, here.