The Best Dressed at Cannes 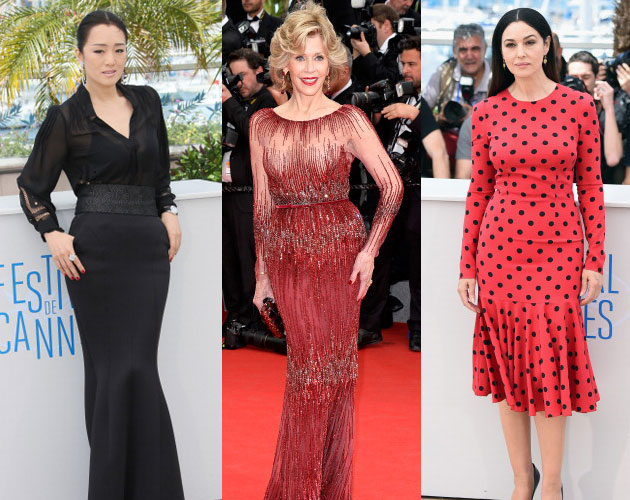 If the red carpet at the Oscars has the aura of an elegant opera, then the Cannes Film Festival’s red carpet would be akin to Cirque du Soleil.

How else to explain the crazy antics that took place these past few days on the red carpet during the famed film festival in the south of France?

There was the man who dived down on the carpet and stuck his head up actress America Ferrera’s ballgown.

Then there was the Russian television personality who decided she needed to out-bling the Bulgari and Chopard jewellery that adorn the starlets by wearing a floor-length garland of a necklace made of giant silver balls.

Perhaps it’s because the Oscars is just one night and this event, which runs for over a week, is one that is fuelled on the fumes of champagne from endless nights of decadent parties on the magical French Riviera that causes the debauched behavior.

Thankfully, there were enough old school Hollywood legends and seasoned stars to lend some gravitas to the proceedings.

We take a look at some the best-dressed boomers who pumped up the wattage at this year’s Cannes Film Festival.