Zoom In: The Black and White After Party 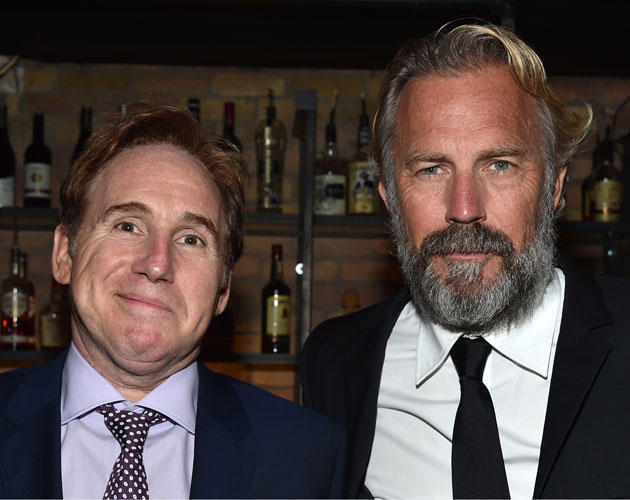 Judging from how some of the female guests were trying to orbit closely to Kevin Costner’s presence at the after party for his movie, Black and White, you got the impression they would very much like him to be in the serve-and-protect business. It might be more than 20 years since the blockbuster hit, The Bodyguard, but the Academy Award-winning actor, tall and lithe in a trim navy suit and sporting a very distinguished beard – and now age 59 – looked very much in top shape to protect just about anyone. Particularly his lovely wife, Christine Baumgartner, who was there with him at the party on Saturday night at King Street West’s newest boîte, West.

But since this was held early Saturday evening – one of the busiest nights for parties during the Toronto International Film Festival – it was a smart move to serve up some cocktails infused with Nespresso. A tasty cocktail with caffeine was just the fuel some guests needed for the long night ahead.