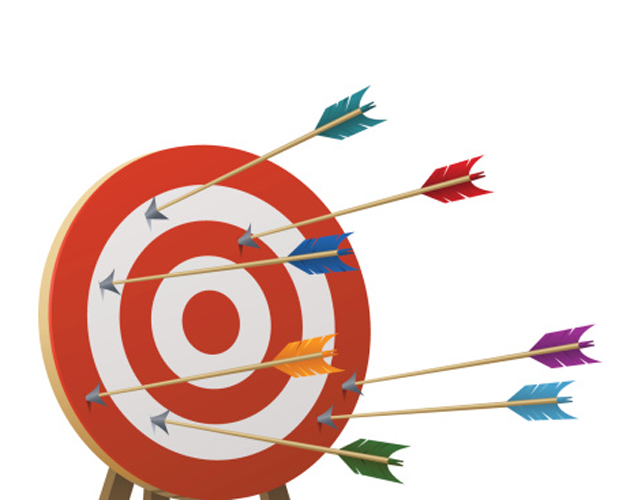 Almost two years after a grand debut, Target announced today they would be closing their stores in Canada after operating losses at over $2 billion US. That amounts to a whopping 133 store closures and 17,600 employees who will be out of jobs.

It was with great excitement when it was announced Target would be arriving on our shores – Canadians, having shopped at the American stores, were already counted as fans of the cheerfully cheap retailer known for their design savvy fashion and home décor products.

So what went wrong for the mega-retailer in the Canadian market?

Some retail pundits surmised, perhaps they opened too many stores all at once and prices were higher than their American stores. Also there were reports that the shelves were often bare, leaving shoppers angry and frustrated.

One of the few things they did get right was including the Canadian market with their famous designer collaborations. Limited edition collections with designers as Jason Wu, Phillip Lim and Altuzarra drew line-ups at the Canadian stores and quickly sold out.

The American retailer also took part in Toronto Fashion Week with splashy fashion shows. It also helped sponsor some of the Toronto Fashion Incubator New Labels competition, including awarding one of the winners – Canadian designer Sarah Stevenson – a chance to design a limited edition collection to be sold at the Canadian Target stores.

But with the announcement this morning, Canadians took to Twitter to equally announce both dismay and to mock the retail giant for their failure to win over Canadian consumers.

Here is a look at what some had to say on Twitter.

I m shock that with just 2 yrs in Canadian mrkt that #TargetCanada call it quits, wouldn’t u hve a 10-yr strategic plan when u 1st come in?

The War of 1812 lasted longer than Target did in Canada.

It’s like all my banking info got hacked for nothing now. #Target

#Target didn’t have a condom and took a risk with Canada. They have decided to pull out.

No surprise – it was a blatant flop from the beginning. Misread market + horrible operations = #slowfail #Target

Here’s a little something I put together based on today’s news from #Target pic.twitter.com/vO7W0w1CZB