Designer Arnold Scaasi, Who Catered to Hollywood Legends and First Ladies, Dies at 85 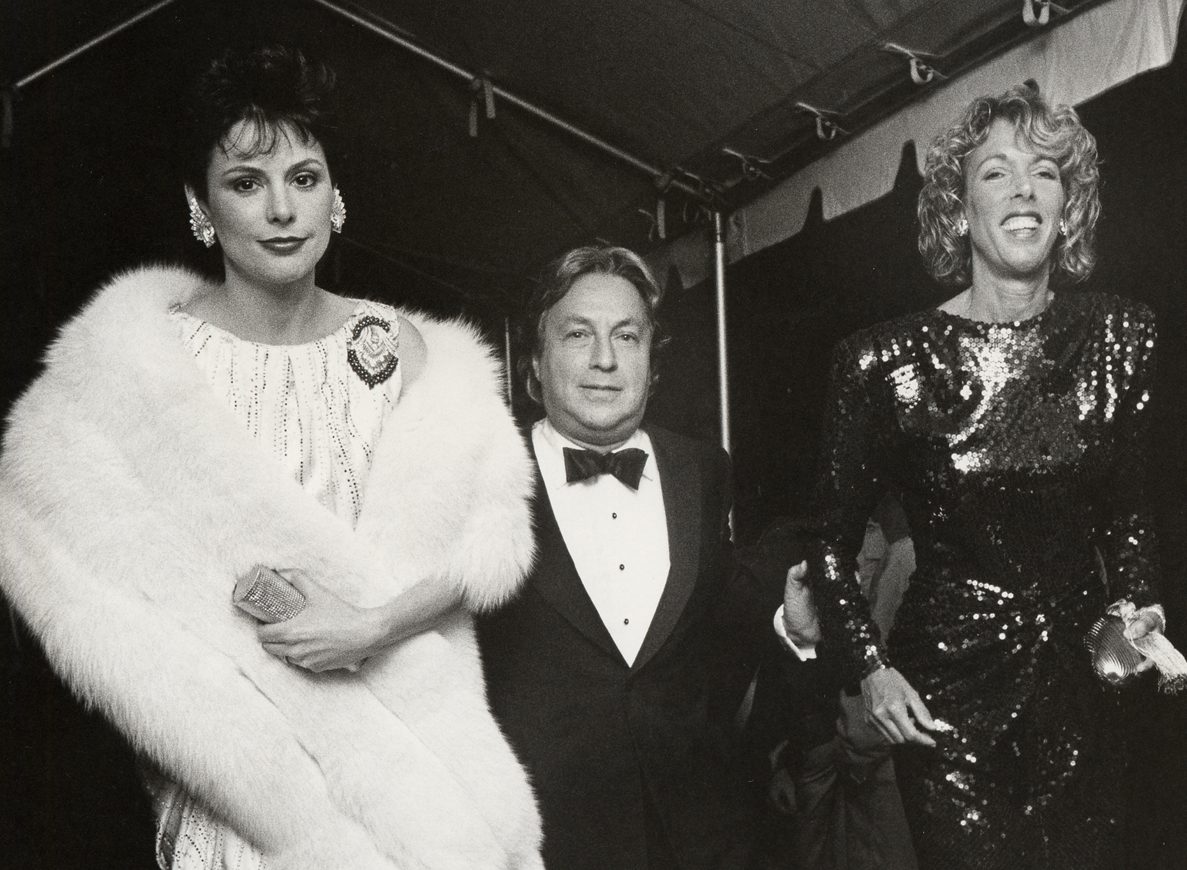 Arnold Scaasi, the Montreal-born designer, whose glamorous creations were worn by Hollywood legends, first ladies and society swans, died in New York on Tuesday. He was 85 years old.

Scassi, a designer who favoured embellishment, was known for his lavish use of ruffles, fur, glittering beads, fringe, ruffles and bows.

“Clothes with some adornment are more interesting to look at and more fun to wear,” he once declared.

One of his most prominent creations was a sheer bell-bottomed pantsuit worn by Barbra Streisand when she won the Best Actress Oscar in 1969 for Funny Girl.

But it wasn’t just theatrical types who seek his special brand of glamour. He also knew how to rein in the outrageous drama of his clothes by making gowns for such auspicious events as presidential inaugurations. Barbara Bush wore a Scaasi gown in velvet to George Bush’s inauguration.

Other notables who were fans of his work included Mary Tyler Moore, Elizabeth Taylor, Ivana Trump and Mamie Eisenhower.

Born in Montreal as Arnold Martin Isaacs, the son of a furrier, he flipped the spelling of his last name to Scaasi.

He studied at Montreal’s Cotnoir-Capponi School of Design and the Paris Chambre Syndicale de la Haute Couture Parisienne before moving to New York City and working with the legendary American designer Charles James.

He is survived by his partner of more than 50 years, Parker Ladd.

Click below to see a slideshow of some of Scaasi’s looks!

Scassi with a few socialites, which he referred to as ‘Scassi Girls.’