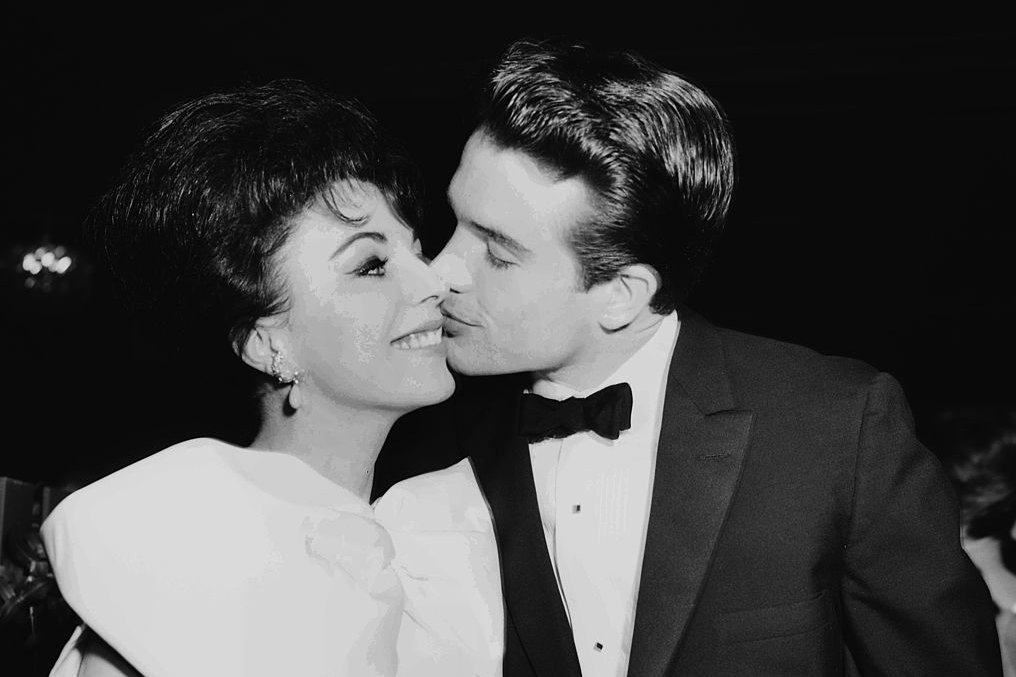 As the year winds down, some of us start to contemplate clearing out our wardrobes, cleaning out the garage and basement in an effort to start off the New Year uncluttered.

If you’re a mega star like Joan Collins, 82, who has decided to do a year-end purge, those cast offs don’t just end up curbside or at Goodwill. The actress, most famously known for the deliciously bitchy role of Alexis Carrington on the 1980s television soap opera Dynasty, has put a chunk of her worldly possessions up for auction at the prestigious Julien’s auction house in Beverly Hills this week.

If you subscribe to the theory that one woman’s cast-off is another woman’s most-coveted, then this auction lot – which includes clothing, jewelry, shoes, art, furniture and career memorabilia – is a treasure trove. But the wide range of personal items is also a bit of living history and an insight into a life well lived.

Among the 1,000-plus items are some curious notables from the self-confessed hoarder. Like a collection of love letters from her one-time fiancé, Warren Beatty, from the 1960s. It was rumoured their break-up was the result of an affair Beatty was having with Natalie Wood. Which makes another item up for grabs: a gold perfume bottle, a gift from Natalie Wood and Robert Wagner, even more curious.

However, it’s the clothing items that garnered much of the attention since the actress was quite the fashion plate. There are items from her personal wardrobe, including couture dresses from the 1960s and the outfit she wore when she was anointed a Dame Commander of the British Empire.

And then there are the dresses from her most successful and arguably most famous period of her career – the costumes worn on Dynasty and designed by Nolan Miller. Collins’ character on the show was glamorous, dressed-to-thrill, never wore the same thing twice and embodied the over-the-top decadence of ’80s fashion of sequins, shoulder pads and sumptuous furs.

For a look at the catalogue of items that went up on the auction block, click here or watch the video below.

In honour of the auction and the ultimate fashion show that was Dynasty, we look back at some of Dame Joan Collins best looks.