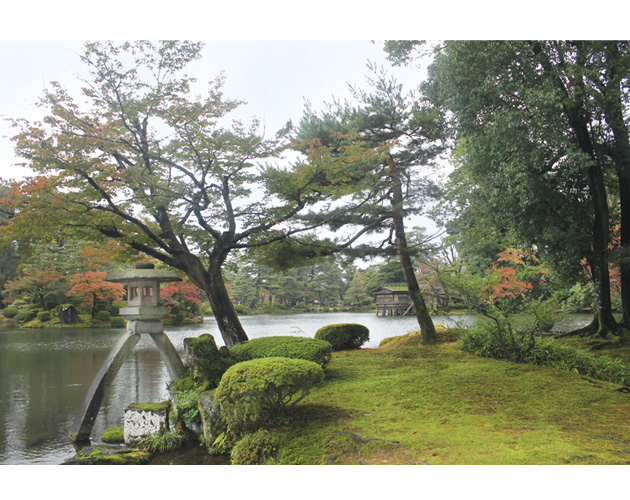 Keeping a healthy head of locks isn’t always up to us. But you can take control of the solution.

Him Pop culture has seen its share of sexy bald men. Think Patrick Stewart, Sean Connery, Michael Jordan. Or further back, Yul Brynner and Telly Savalas. More and more, we’re seeing a trend toward shaved heads as men give in to hair loss and embrace a bare pate. No one loves a comb-over unless they are a Trump supporter.

But what if you’re a man who isn’t ready for the razor? You’re not alone. By the age of 50, 85 percent of men will have what the American Hair Loss Association (AHLA) calls “significant thinning hair.”

“Men go through different phases of acceptance and action when it comes to addressing hair thinning and loss, with a more reactive approach,” explains Aveda Canada creative director, Kristjan Hayden. “They may begin to notice thinning in their early 20s, but most do nothing about it. We conducted research in over six markets and found that men have low expectations in the category and think that it’s inevitable.”

The scientific name is androgenetic alopecia. We tend to refer to it simply as common male pattern baldness (MPB), which is the leading cause—95 percent—of hair loss in men. According to the AHLA the culprit is a genetic sensitivity to dihydrotestosterone (DHT), which is a derivative of testosterone. Hair follicles that are sensitive to DHT start to shrink, which shortens their life span, meaning they stop producing hair. When DHT is suppressed, hair follicles continue to thrive.

Now if you’re one of those men who have resisted or even been depressed over your hair loss, you may have tried products such as minoxidil (Rogaine) or finasteride (Propecia) to stem the tide. Some of you—at least according to stats from 2010, more than 250,000 of you—have taken the surgical hair-replacement plunge.

Or perhaps your hair loss isn’t necessarily beyond redemption but just in need of a little fix? In other words you’d be happy if the hair you had looked thicker.

Leading hair-care brand Aveda launched Invati Men Solutions for Thinning Hair in May, a two-step system that includes a shampoo and scalp revitalizer. The core Invati system shampoo contains Densiplex, a blend of Ayurvedic herbs including turmeric and gingseng (the line was originally created for women, see facing page). The men’s line has also added fireweed, plant stem cells, caffeine and certified organic amla, all of which deliver instant thickening at the root. The Invati Men Scalp Revitalizer is a leave-in treatment that thickens hair at the root to help men keep their existing hair longer and should be used daily.

Next: Men aren’t the only ones dealing with thinning hair issues Her Men don’t own the thinning hair issue. Many women suffer as well—approximately 21 million in the United States will experience hair loss at some point in their lives. Everything from stress, poor nutrition, low iron, overstyling, heredity and age are all factors in female hair loss. And for most women entering perimenopause or in menopause, thinning hair is part of this life stage.

There is no shortage of products on the market to try including women’s Rogaine, salon brand Nioxin, Aveda’s Invati system that includes a shampoo, thickening condition and scalp revitalizer—all topical solutions.
This July, the hair growth supplement, Viviscal, is launching its extra strength formula across Canada at Shopper’s Drug Mart. The drug-free supplement nourishes hair follicles from within, making it stronger and thicker. In clinical studies Viviscal is shown to reduce hair shedding by 18 percent and increase hair thickness by seven percent.

The new formula includes biotin, a vitamin B complex, that helps the body metabolize carbs, fats and amino acids, the building blocks of protein essential to hair structure. Vitamin C, an antioxidant to help absorb more iron into the blood, iron itself (anemia often causes thinning hair) and the patented ingredient, marine complex AminoMar C, all round out the supplement’s arsenal.