11 Father’s Day Gifts For Every Kind of Dad 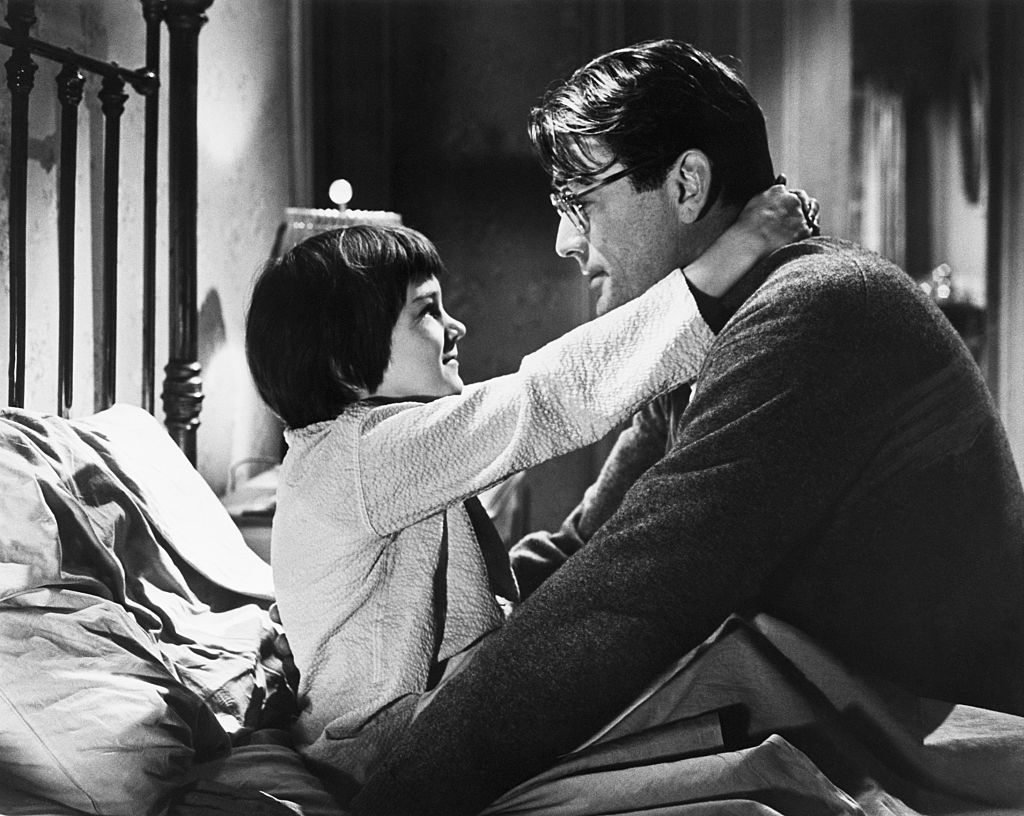 It’s dads’ big day June 19th. So show him your love and appreciation for all the wonderful things – both big and small – he’s done for you over the years with a memorable gift this Father’s Day.

But since no two dads are alike, we’ve round up a selection of gift ideas to appeal to a variety of good ‘ol dads. Whether he’s a sports guy or stylish dandy, we’ve got you covered.

He is the apple of your eye and you are his biggest fan. Keep him looking like a Hollywood star in a classic pair of aviators. J.Crew Jack sunglasses, $128, www.jcrew.com

He might no longer teach you to throw a ball but show how much you appreciated – and haven’t forgotten – those good old days. Rip and Repair baseball paperweight, $75, at Coach.

He loves nostalgia and all things retro so keep him chilled for summer with this mini desk-top sized vending machine which holds up to 10 cans of pop.  Also perfect for camping trips or hanging out on a dock. Coca-Cola Retro 18L Vending MachineStyle Fridge, $149.99, Sears.

Whether he loves to relax on the beach or boardwalk, hot summer days calls for easy breezy flip flops. $5 a pair at Joe Fresh.

He’s loves to wear his sports jackets or blazers on practically every occassion. And a colourful and whimsical printed pocket square will add a dash of aristocratic charm to his look. VII Fold silk squares, hand made in London, $98, Harry Rosen.

He loves trekking around town in the comfort of sneakers. Add a dash of Scandinavian cool to his wardrobe with a minimalist and modern sneaker from Swedish retailer COS. Leather and suede sneakers, $150, COS.

He has distinguished taste and perhaps considers himself a bit of a wine expert. Treat him to a bottle of Robert Mondavi Winery Napa Valley Cabernet Sauvignon 2013, $34.95, LCBO.

He loves to travel but you can’t quite afford to buy him that around-the-world air ticket as yet. A cheaper but none-the-less interesting alternative is this Lighted Globe that glows and allows him to start plotting that dream trip. Besides, it also says you think the world of him. Lighted Globe, $$109.50, www.chapters.indigo.ca

This is a fragrance worthy of a Prince. From the 200-year-old British fragrance house, Atkinsons, comes this luxurious and glamorous scent, supposedly inspired by a Middle Eastern Prince in the 1920s, who commissioned the company to create a scent for him and his mistress, a Hollywood movie star. Atkinsons Oud Save The King Eau de Parfum, $285, Holt Renfrew.

He’s a creative business leader and often thinks outside of the box. And he never conf0rmed to a corporate lifestyle that required a black briefcase. Ted Baker London satchel, $269, www.tedbaker.com

JUST ABOUT ANY DAD

This is one gift he’ll probably always treasure. Spend some time and jot down a few notes on why he is such an important figure in your life. Don’t forget to include some old photos of the two of you. Journal, $14.95, www.chapters.indigo.ca