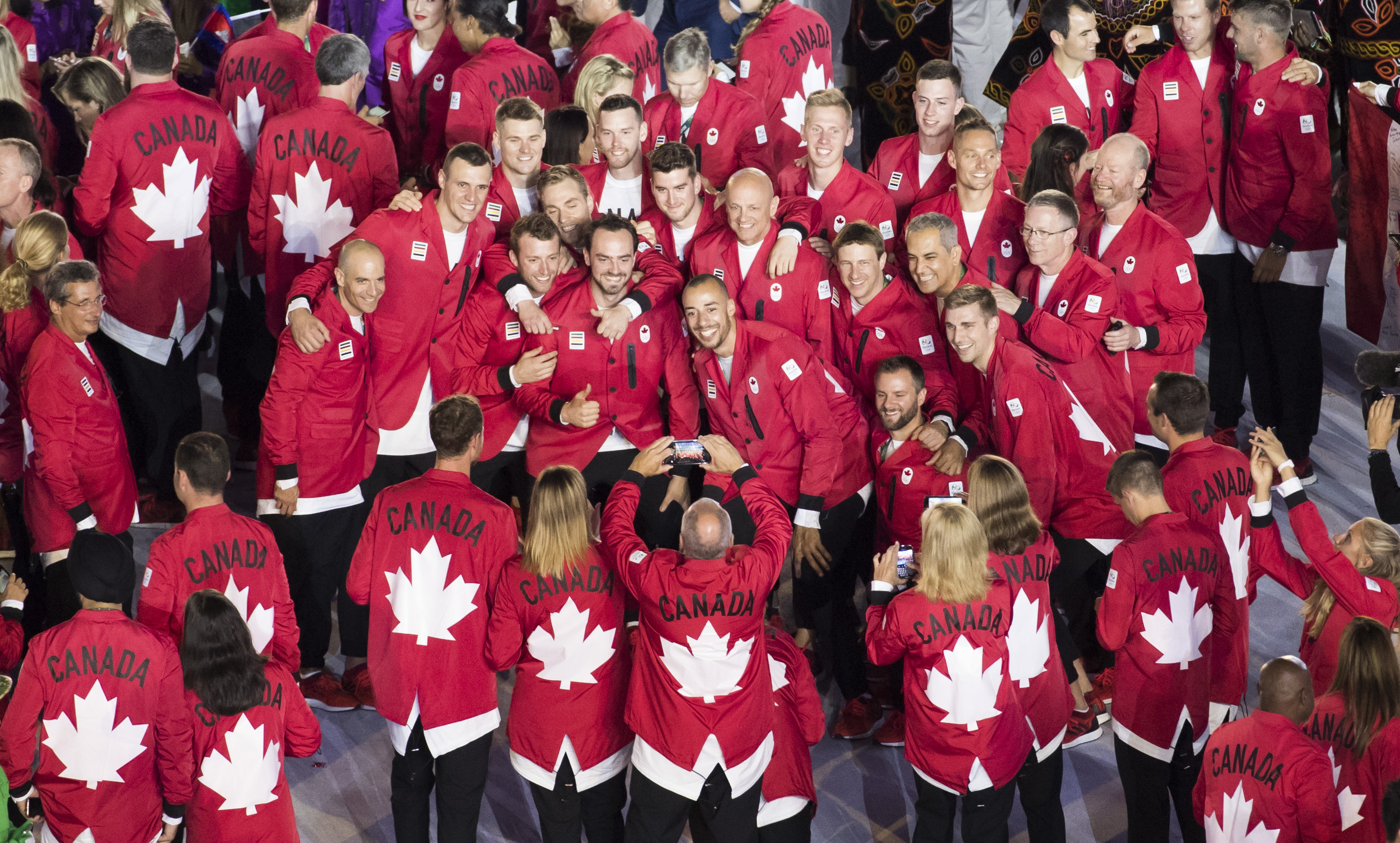 The synergy between sports and fashion has never been stronger.

And when an esteemed couture fashion house like Chanel puts sneakers on their runway or when a gym basic like the hoodie can now retail for over a thousand dollars from some designer label,  it shows just how these two industries have embraced and inspired each other.

So you would think the Olympic Games – the sports world’s biggest and most prestigious event – would be the perfect showcase to display this perfect marriage. Yet, during the Opening Ceremonies of the Summer Games in Rio on Friday night, not every country during the Parade of Nations got it right.

Granted, the road to the Olympics is an arduous one and style is probably not part of the agenda for some smaller nations where just getting to the Games is considered a successful feat.

But the Olympics can also be a complicated style game. Of course you would want to show some patriotism, perhaps a bit of your country’s traditions and history but also look like you are marching towards the future. How do you get that all across in an outfit to the world watching?

Getting some of your country’s biggest designer names to design the outfits for their countrymen – as some nations proudly did –  was not always a guarantee for a gold medal in style.

Scroll through for some of the best and worse dressed from the Opening Ceremony of the Summer Games. Sporting Ralph Lauren designed outfits, the American team lead by flag bearer Michael Phelps, looked seaworthy in their Regatta-looking ensemble of white pants, navy blazer, striped tee and deck shoes. While the nautical look is a time honoured classic, it certainly doesn’t win any medals for innovation or cool style and was a disappointment from the powerhouse nation that practically invented sportswear and home to some of the most coveted athletic brands. While the Summer Games in Rio is being held during what is considered the winter months in that South American city, someone in Germany could have done some simple research and discover temperatures don’t exactly plummet in that part of the world. What other explanation could there be for the German team to be dressed in silver coats and black leggings? Heavy and drab looking and a disappointment from the country that gave the world the ultra-cool sportswear brand Adidas. Despite being designed by master tailor Giorgio Armani, the Italian team  looked rather basic, dull and non-descript in their navy blue double-breasted suits. Thank heavens for the sneakers, which provided a touch of cool. But from a fashion powerhouse country like Italy, it was a surprising disappointment. Social media erupted with food-themed memes over Team China’s egg yolk coloured blazers for the females and Sriracha hot sauce coloured blazers for the male athletes. While yellow represents royalty and power and red is related to luck and happiness in Chinese culture, it was puzzling to separate the sexes according to colour.  Either group looked garish in those particular bold hues. While it’s always appropriate to show patriotism by wearing your country’s colours, it was disappointing to see the usual style-savvy Swedes in these less than inspiring outfits that featured awkward knee length skirts paired with footless tube socks. Featuring the cool hues of blue in wavy stripes, these dresses from Team Sierra Leone looked like they came right off a J.Crew rack. Utterly simple yet chic. While the male athletes from Hungary got stuck with boring navy blue suits, the females got to wear a very cool and minimalist dress. Featuring broken lines, pleating and belted, the startling simplicity of it looked very modern and stylish. Hudson’s Bay, the official outfitters for Team Canada got the Dsquared2 designers, Toronto-born twins Dean and Dan Caten, to design these outfits which got a rousing roar of approval online from around the world. It was a successful blend of being patriotic with the colours and maple leaf emblem but also broke the mold on the boring blazer look with an anorak-style hem that featured drawstrings and slits. It was the rare Olympic outfit that brought some street-style savvy to the sports arena. In slim fitting khaki suits with accents of red, the delegation from Angola looked summery cool and very fashionable. It was a master-class example that showed that not every Olympian in a suit needs to look like flight attendants or attend some private high school academy. Team Indonesia not only looked regal and showed off their country’s heritage but it was a cool example of breaking the boring blazer look that tends to populate this ceremony.