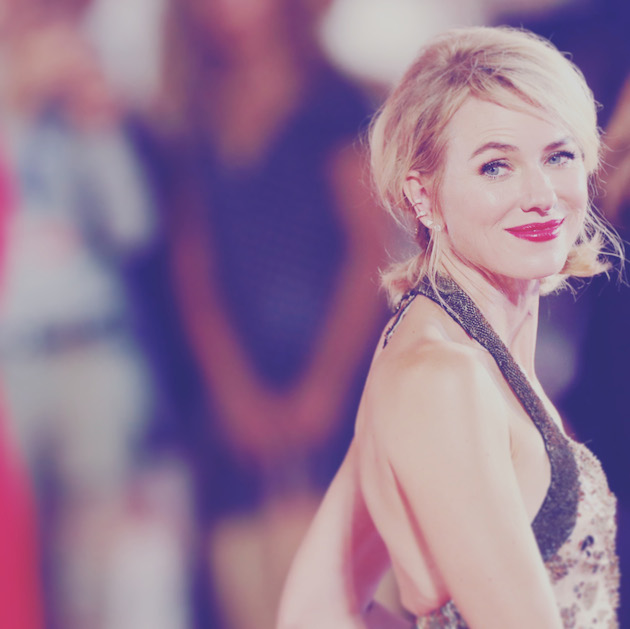 Naomi Watts attends the premiere of 'The Bleeder' during the 73rd Venice Film Festival. (Photo by Vittorio Zunino Celotto/Getty Images)

Australian actress and L’Oreal Paris spokesperson Naomi Watts was on-hand this morning to announce the launch of the inaugural Canadian Women of Worth program that recognizes extraordinary women making a difference in their communities.

Miss Watts is in town to promote The Bleeder, the film she made with husband Liev Schreiber, a biopic of a New Jersey boxer who was the inspiration behind Rocky.

L’Oreal Paris USA began the Women of Worth program a decade ago and has honoured over a 100 women since. How does it work? Women are nominated starting September 20 through until November 28 and  following a rigorous review, 10 women will be chosen and will receive a $10,000 grant towards their non-profit cause. Out of these ten, one will be selected by a judging panel to receive an additional $10,000 for a total of $20,000 to support her organization.

The winners will be announced on March 8, 2017 on International Women’s Day, at a star-studded awards gala in Toronto.

So get started and nominate a woman of worth in your community at womenofworth.ca