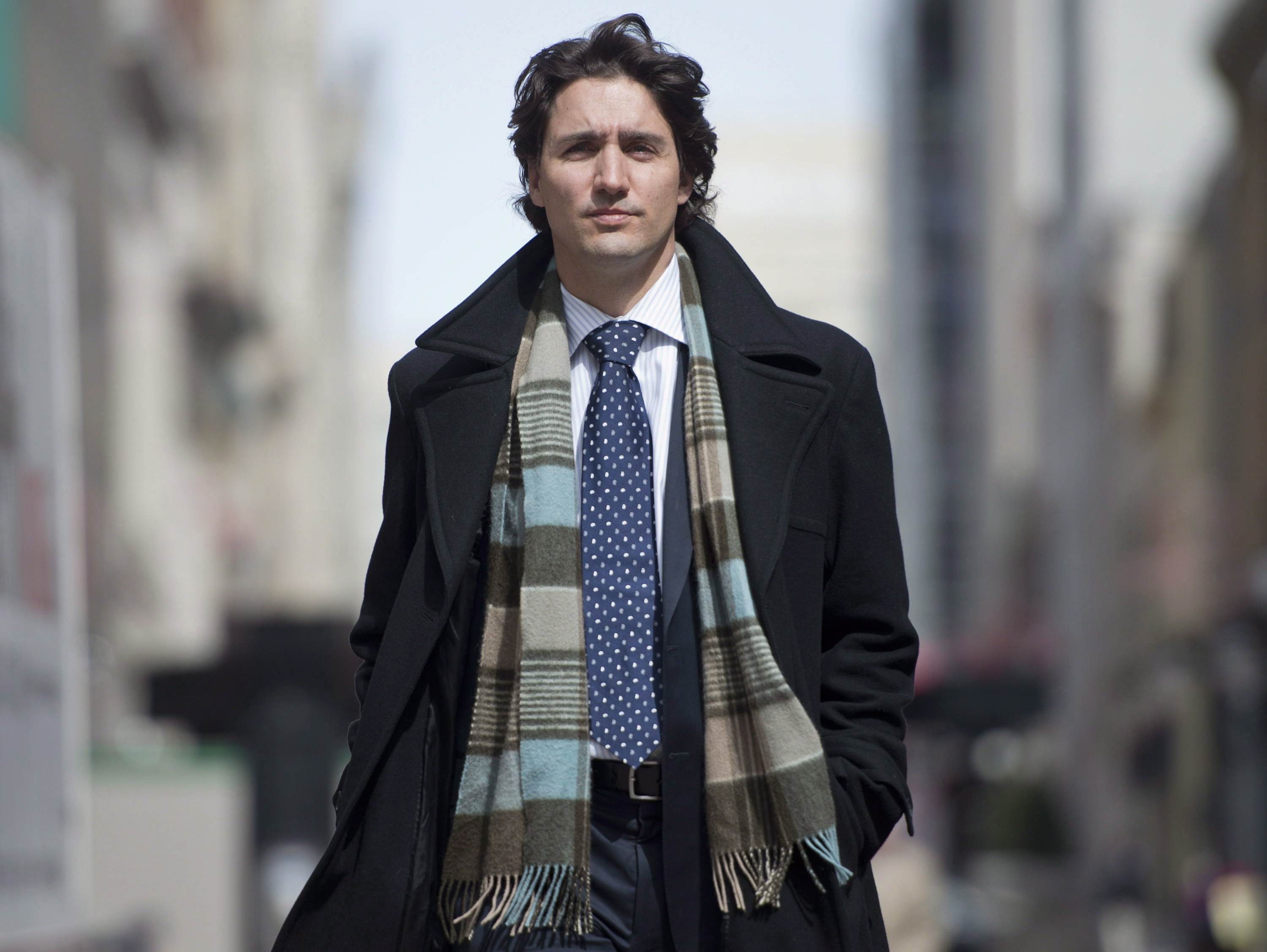 All photos courtesy of Getty Images

Our prime minister celebrates his 45th birthday on Christmas Day. To celebrate, we take a nostalgic trip down memory lane.

When Canada ushered in Justin Trudeau as their next prime minister in 2015, his fashion sense was, much like the Obamas’, closely scrutinized the world over.

Of course, this is partly because he is young, handsome and athletic (words not often associated with leaders of nations), but it’s also because of his pedigree.

His late father, former prime minister Pierre Trudeau, was himself a man of considerable style—some might even call him flamboyant, as he was prone to looks that involved cravats and rakish fedoras. (Well, it was the 1970s, after all.) His mother, Maggie, is also known for her unbridled sense of style and fun, so it definitely runs in the family.

Today, as we wish our prime minister a happy birthday, we take a fun, nostalgic look back at how a much-younger Justin measures up to his current fashion smarts.

US President Barack Obama (R), Canadian Prime Minister Justin Trudeau (2nd R) and their wives Michelle Obama (2nd L) and Sophie Gregoire Trudeau (L) pose upon the Trudeau’s arrival for a State Dinner in their honour at the White House in Washington, DC, on March 10, 2016.
Justin Trudeau and Sophie Gregoire greet Prince William, Kate Middleton, Prince George and Princess Charlotte at the airport in Victoria, BC on September 24, 2016.