6 Fashion Outfits That Made the News in 2016 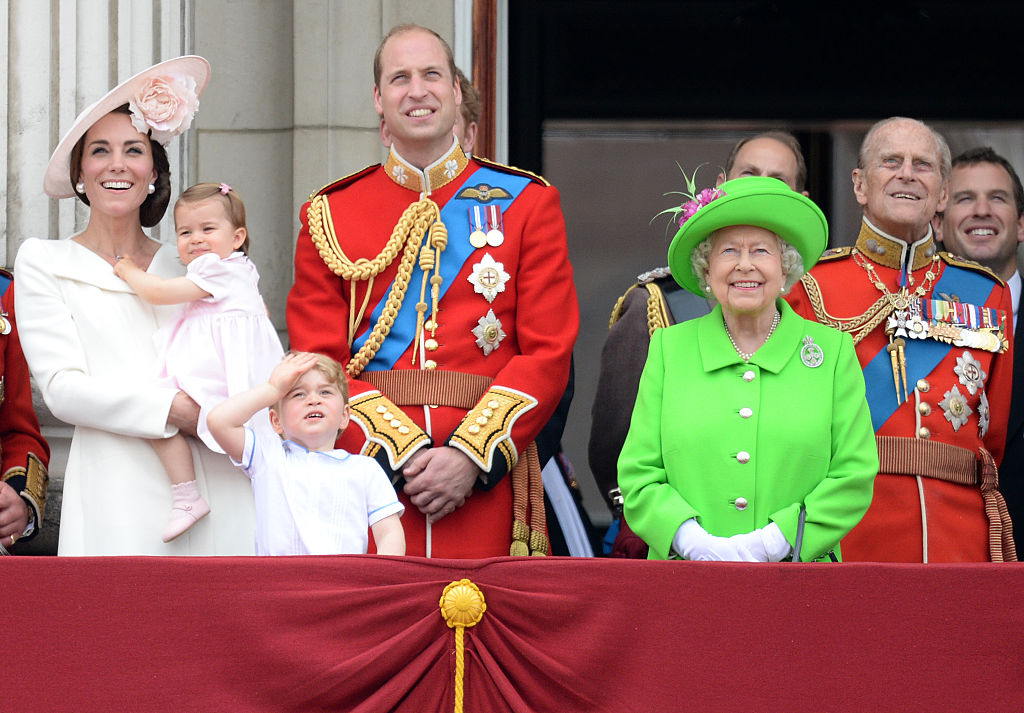 Instead of compiling a list of the best dressed boomers of the year—not that we’re tired of seeing the fabulously attired Helen Mirren or fashion goddess Jane Fonda—we decided to seek out the individual outfits that made headlines, sent social media sites into overdrive and ignited much discussion and debate in 2016.

Yes, fashion does have the power to do that.

Sometimes, a dress, can be more than a mere outfit. The allure of the woman wearing it, circumstances swirling at the moment and other factors can collide to make it one for the history books or the more prized modern day equivalent—trending!

Herewith, we declare the following six fashion outfits—and the bold-faced names who wore them—the most influential and newsworthy style moments of 2016. Surely this was a first for any first lady: chainmail. During her years hosting White House State Dinners, Michelle Obama was always the embodiment of glamour, grace and style. Her choice of dress for these events were always thoughtful and respectful to visiting dignitaries. But she also never failed to amaze, dazzle and surprise even the most jaded fashionista with her unexpected choices.

And for her last State Dinner at the White House this past October, for the Italian prime minister Matteo Renzi and his wife, Agnese Landini, Obama wore one of Italy’s most iconic designer labels, Versace. And whilst she has most of these evening dresses made for her and she could have her pick of any luxury fabric, she went with a material the House of Versace is renowned for but typically only seen on rock stars and Hollywood sirens—chainmail. When she emerged that night in the shimmering champagne coloured custom chainmail gown—which fit her like a glove—this single outfit summed up the kind of woman she is: fiercely strong, independent and one that is not afraid to celebrate and embrace her femininity. Despite the fact she spent the last eight years next to the most powerful man on earth, she was not eclipsed by his power, but shone like a star.

A few weeks later, as America and the rest of the world learned the results of the presidential election, Michelle Obama, in her last White House State Dinner gown, unwittingly paved the way for the high octane glitz, glam and gold gilding, that is surely coming with the next first lady, former model Melania Trump. On the first Monday of May each year, Vogue editrix Anna Wintour plays host to one of the most fashionable and glamorous events—The Costume Institute Gala at the Metropolitan Museum of Art in New York which draws a lengthy list of A-list celebrities, each bringing their fashion game to the party. Read: seriously dressing up—it’s a Vogue sanctioned event, after all.

Each year, there is a theme to the exhibition and in 2016 it was “Manus x Machina: Fashion in an Age of Technology.” Naturally, designers and celebrities chose to interpret that at varying degrees of comprehension. But on a red carpet with head-turning looks, Madonna somehow managed to still spin more heads—even after all these years—in a lacy Givenchy confection that exposed her firm derriere and her ample breasts—all spectacularly and gloriously in mint condition at age 58.

Cue the ensuing outrage at her choice of attire. It’s should be noted that it’s not so shocking an outfit if you saw pictures from previous MET galas where the likes of Beyonce, Kim Kardashian and a slew of others showed up in see-through gowns, barely embellished with a few beads and feathers for modesty.

But Madonna was vilified because of her age. Never mind, her body is in excellent shape—honed by hours of working out. From the very beginning of her career, she has always pushed the envelope when it came to fashion and style. She ignited many trends and was supremely influential in the fashion industry. Why should this outfit cause such an outrage? Who gets to decide at what age, she should start acting and dressing age-appropriate? Piers Morgan thought that was obviously his job when he tweeted out that she should “put it away.” In the past few years, she has spoken out about the ageism and sexism that exists in the music industry.

And just recently at the Billboard Women in Music event in New York where she was given the Woman of the Year Award—according to the New York Times, she is the highest grossing female touring artist of all time (her tour this year alone made $170 million)—her blunt acceptance speech summed it up succinctly, “People say that I’m so controversial, but I think the most controversial thing that I’ve done is stick around.” Do you think neon colours are best reserved for teens and tropical climates? Well, you might want to rethink that colour rule.

To mark not only her 90th birthday, but also celebrating the fact that she’s now England’s longest-serving sovereign, Queen Elizabeth II—a woman who has worn practically every colour under the sun—chose this illuminating neon lime green ensemble for the June celebrations this year.

It is said she chooses bold colours because it helps her subjects instantly recognize or pick her out in a crowd. The same thing goes for her choice in hats—they never hide or shield her face. At the Trooping the Colour event (pictured above)—an annual birthday parade that dates back to the time of King Charles II in the 17th century—the queen is surrounded by her family, including the younger generation, and she stands out like a beacon in her neon green outfit.

It was reported in the British press that #NeonAt90 and #HighVisHighness was trending immediately on Twitter and sales of neon apparel dramatically rose in the following weeks. Proof, if need be, that a stylish nonagenarian can be a fashion influencer. Hillary Clinton has career dressing down in a snap; it never varies from a pantsuit. She’s savvily owned it—and while she knows it’s a punchline, she’s claimed it served her well in her march to grab the top tier reins. But, on July 27th, on the last day of the Democratic National Convention, she chose to wear a white pantsuit to make her nomination acceptance speech. For this historic occasion, Clinton gave a nod to the suffragette movement—and the original women in England who banded together to fight for the right to vote. It was a bittersweet moment, as almost a century later, it looked like a woman was finally about to be Commander-in-Chief of one of the most powerful political offices in the world.

There is no denying that the Duchess of Cambridge is one of the most photographed women in the world—not unlike her late mother-in-law, Princess Diana. But with today’s social media, the level of scrutiny has heightened and also moves at breakneck speed with details such as what label she is wearing, where it’s sold and at what price. With such documented information spreading across the globe in seconds, she has unwittingly ignited a phenomenon known as the “Kate Effect.” Almost everything she wears is sought after and often sells out.

So it was a pleasure for Toronto-based designer, Bojana Sentaler, to discover Catherine wearing a coat from her Sentaler label on the last day of the Yukon tour during the Royal Visit. It turns out someone from the palace had placed an online order for the coat before the trip to Canada, and as is her custom, the Duchess often wears designer clothes from the place she is visiting. Within hours of the Yukon photos hitting the web, the Peruvian Alpaca ribbed sleeve wrap coat (which retails for $1,195 CDN) was sold-out and the Canadian designer had the joyful task of creating a waiting list of customers waiting for a new delivery, and also of being one of a growing list of international designers who benefited from the “Kate Effect.” DONALD TRUMP WEARING A RED TIE THAT IS SCOTCH TAPED

On December 1st, the US president-elect walked off his private Trump jet in Indianapolis when a gust of wind blew his signature red neck tie up and showed the world that the billionaire used Scotch tape to hold his tie together.

Of course, the Internet had a field day mocking this fashion faux pas. Could it be that he is so busy getting ready for the Oval Office that there was no time to get a tie clip? Surely, there is an apprentice around to do such menial tasks when running a country is the task at hand? Whatever the reason, it’s clear the incoming president is not winning any sartorial awards anytime soon.