Red Carpet: What Celebrities Over 40 Wore to the MET Ball 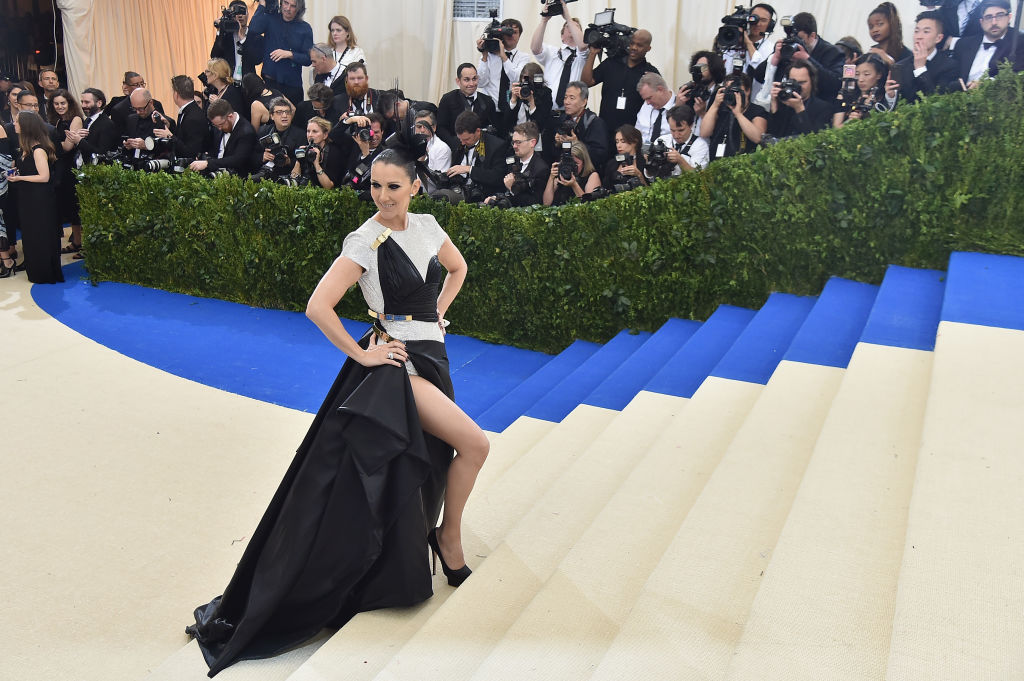 The first Monday in May is marked as one of the most glamorous and fashionable evenings in New York City.

It’s the hot ticket on the charity circle and for red-carpet watchers as the Metropolitan Museum of Art throws its annual Costume Institute Gala—known as the MET Ball—to celebrate their latest fashion exhibit.

Established in 1946, the gala went from a sleepy fundraiser attended by New York’s philanthropic and blue blood set to a splashy international celebrity-riddled showcase that rivals the Oscar’s red carpet after Vogue editor, Anna Wintour, started to helm the event in 1999.

Like the illustrious fashion magazine, she peppers her guest-list with the bold and the beautiful from the worlds of fashion, sports, entertainment and politics. Such is the success and popularity of the event, the makings of which was captured in the 2016 documentary, The First Monday in May.

This year, the event and exhibit celebrates the works of the cerebral designer Rei Kawakubo, 74, of the label Comme des Garçons. This marks only the second time the Costume Institute has given a solo exhibition to a designer whilst they were still alive and working. The last was the Yves Saint Laurent exhibit in 1983.

Unlike award shows which simply adheres to black tie dress codes, the red carpet for this fashion bash traditionally tries to follow the theme of the exhibit the gala is honouring. This year being Kawakubo, an influential avant-garde designer known for making us re-think shapes and gender identity in fashion, made for some interesting interpretation by the big names in attendance.

The young pop stars and models in attendance took the usual sartorial route with see-through gowns destined for Instagram likes from their fans. So, scroll through our slide show for a look at what the grown-ups wore. Madonna, 58, in a camo print Moschino custom made gown. Diane von Furstenberg, 70, in one of her own creations. Celine Dion, 49, for her first-time attendance at the MET gala wore a custom Versace gown. Caroline Kennedy, 59, in a gown from Comme des Garçons. Michelle Lamy is the wife, business partner and muse to designer Rick Owens (pictured above). Making a rare appearance in bright colour, the business woman is believed to be in her 70s. Donatella Versace, 63, in a chain mail gown of her own design.