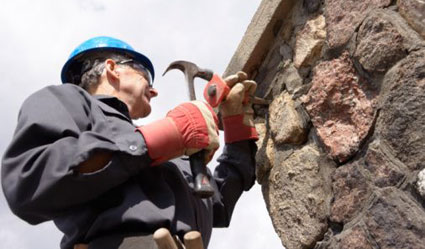 We can’t say we are surprised. A national online survey conducted for CIBC by Leger Marketing last month found more than half of Canadians 50-plus will continue to work after retiring in their 60s, mostly to supplement their income.

Fifty-nine per cent of Saskatchewan and Manitoba residents planned to work post-retirement. Quebec had the lowest number at 47 per cent and Atlantic Canada, Ontario, Alberta and British Columbia were closest to 53 per cent, the national average.

Nearly half of 50-59 year olds surveyed have less than $100,000 saved for retirement. Some will even use employment income to supplement lack of savings.

However, 67 per cent wanted to work to maintain their social lives or just found working plain fun.

ZoomerMedia’s founder Moses Znaimer certainly doesn’t see a problem in continuing on the work path. In fact, in his fifth chapter of the Zoomer Philosophy, Znaimer expresses, “… my new personal slogan is The Best Way to Keep Going is to Keep Going. The obverse is Beware! Retirement (specifically, the wrong kind of retirement) Can Kill You.” Click here to read more of Moses’ perspective on retirement. Click here to read more of CIBC’s study.