It’s the “Best Coast” All Right 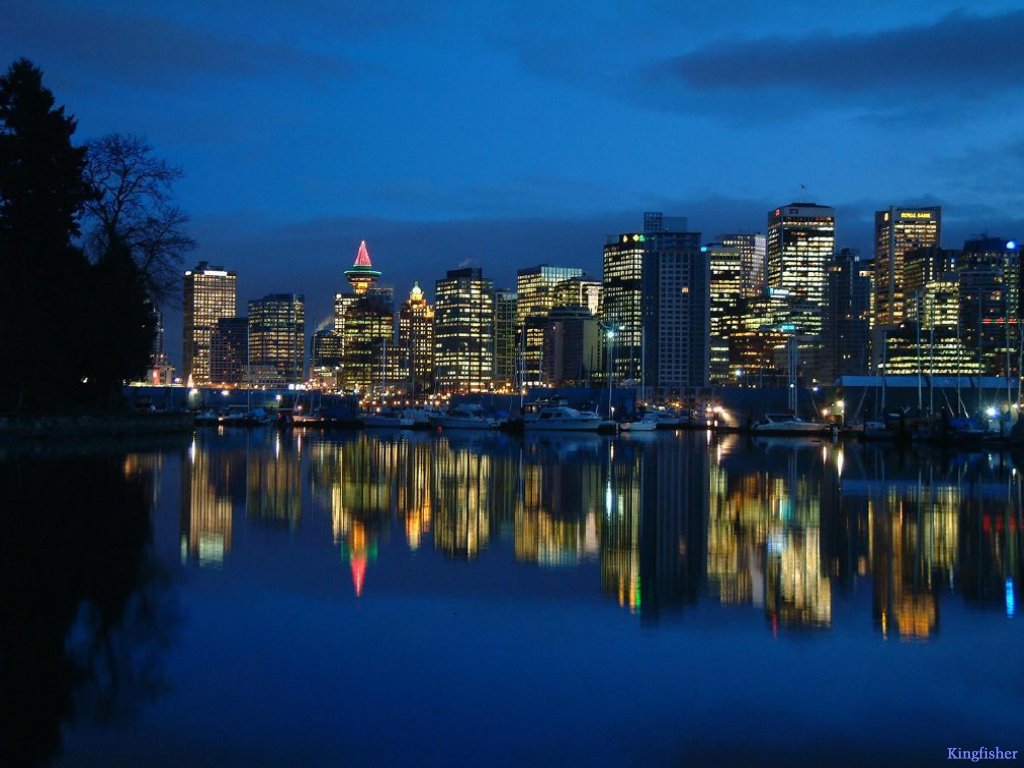 The “best” coast nearly tops another list – it may not be the best news, though. Vancouver is one of the least affordable of 325 cities for housing, second only to Hong Kong. This is according to the 8th Annual Demographia International Housing Affordability Survey performed by an Illinois-based consultancy. The “median multiple” (median house price divided by gross annual median household income) is used to rate housing affordability as recommended by the World Bank and the United Nations and is even used by the Harvard University Joint Center on Housing.

So what’s the magic number? Affordability is considered a ratio of 3.0 and lower, meaning the median house price is typically three times the median annual household income. Vancouver rang in at 10.6 in 2011, lower than the “winner” Hong Kong with a ratio of 12.6. The issue of affordable housing is nothing new, of course; Vancouver adopted the Metro Vancouver Affordable Housing Strategy in 2007 to address findings that for an estimated one-third of the region’s households, finding housing to rent or own that is affordable is a problem. Doesn’t look like accommodation woes have been answered just yet.

On the bright side, Zoomers looking to downsize and unload long-owned property in the Lower Mainland can cash in on the real estate boom – as long as they aren’t trying to buy in Victoria, Abbotsford, Kelowna, Toronto or Montreal, all of which scored 5.1 and over, considered “severely unaffordable.” Might we instead suggest Windsor, Ont., Canada’s most affordable market with a ratio of 2.2, or its cross-border neighbour, Detroit, with a frugal multiple median of 1.4.