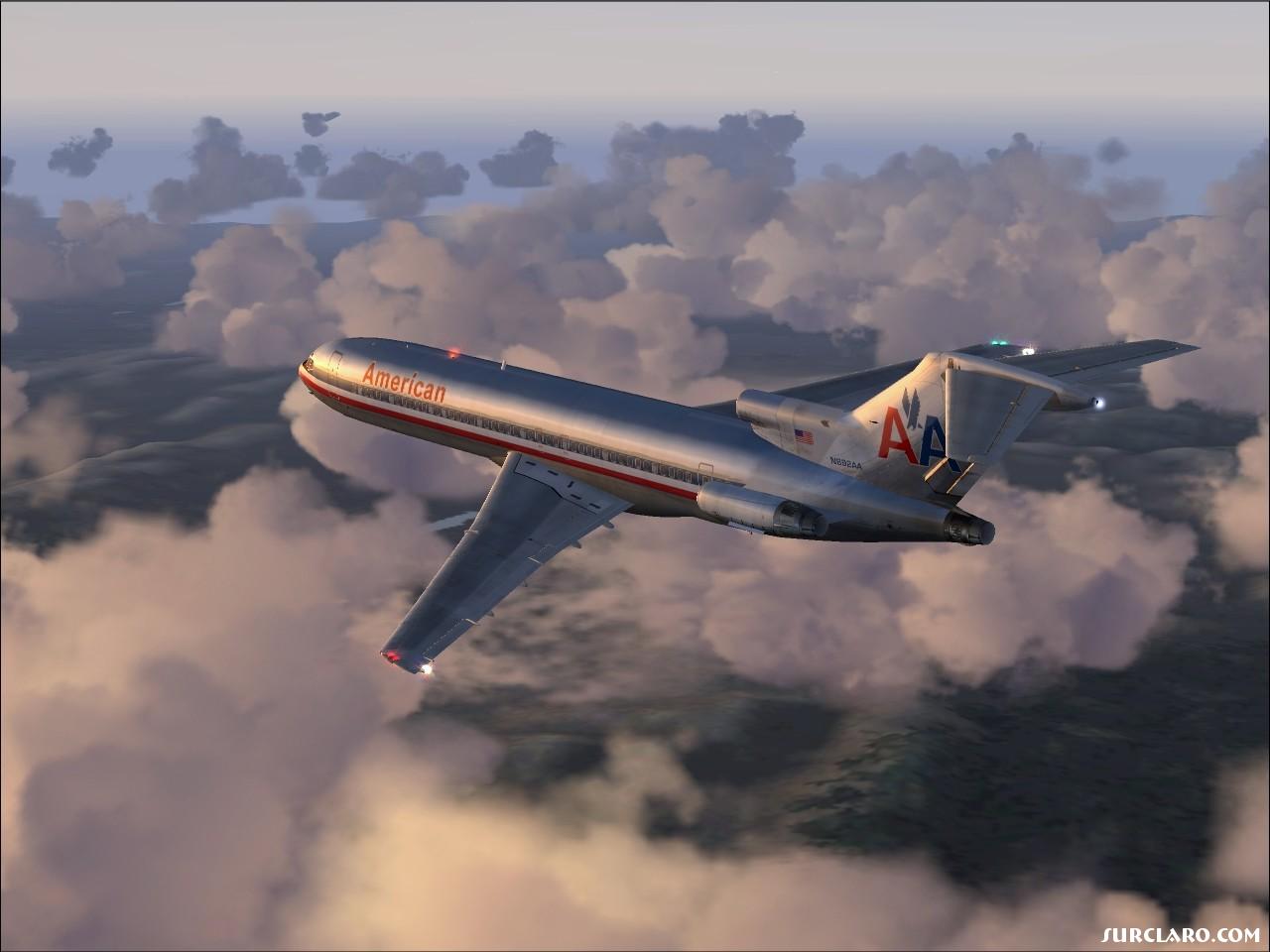 American Airlines parent company, AMR Corp. has filed for court protection from creditors. The third largest airline in the U.S is reported to be continuing to operate flights, honouring tickets and taking reservations, so it’s business as usual for passengers, for now.

Future passengers may experience more than air travel jitters with the uncertainty this kind of news fosters. Some Canadians may recall the turmoil caused by discount airline, Canada 3000 unexpectedly going out of business in November 2001 – many were stranded mid-trip not to mention those left scrambling for flights home for the holidays.

As reported by CBC, AMR Corp. CEO Thomas W. Horton said at a news conference on Tuesday that as the company goes through a restructuring, it will probably reduce the flight schedule “modestly,” with corresponding cuts in jobs. At the time of posting the career portal of the American Airlines website had 36 openings.

American Airlines is but the fifth American airline to take protection measures since 9/11 as well as Air Canada, back in 2003.