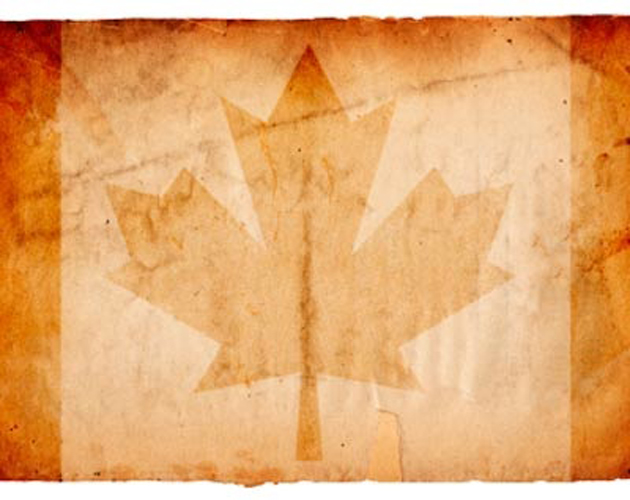 They were once the go-to investment for Canadian savers. Now only three people in a hundred can buy them. Gordon Pape looks at the disappearing Canada Savings Bonds.

There was a time when Canada Savings Bonds were one of our most popular ways of putting money aside. Many people bought them routinely every year and tucked them away in safety deposit boxes as a nest egg. Parents purchased them for their children as birthday gifts. Almost everyone owned them.

Not any more. CSBs are fading away. The Department of Finance announced the new fall sale last week and hardly anyone paid attention. No wonder. The interest rate for the first year is a meagre 0.5 per cent. Why would anyone bother?

Even if you were interested, the federal government is restricting access to Canadians who enrol in a payroll savings plan. If your employer doesn’t offer one or you are retired or self-employed, forget it. You can’t buy CSBs even if you want to. Ottawa estimates that about one million people will be able to buy CSBs through payroll savings plans. Based on the latest population estimate from Statistics Canada, that’s about 3 per cent of the inhabitants of this country.

The press release announcing this drastic cut in CSB availability says the move was made “to ensure the program is sustainable and relevant for Canadians well into the future”. The more likely result will be to ensure that CSBs disappear in an unobtrusive way that won’t cause any embarrassment to the government. If Ottawa really wanted to keep CSBs alive, it would have taken steps to make them more attractive to savers, such as by making the interest payments tax-free. That would make the low rates somewhat more appealing.

Instead, the government is shifting its emphasis to Canada Premium Bonds (CPBs) and has changed the rules for cashing them. Now, they can be redeemed at any time but here’s the kicker: instead of receiving interest up to the end of the previous months, as is the case with CSBs, you’ll only be paid to the most recent anniversary date. So if you decide you need your money 18 months after buying a bond, you’ll only be paid for 12. If you cash in before the first year is over, you’ll get nothing.

The new issue of CPBs (P80) will have a term of three years. The rate for the first year is 1 per cent, for the second it is 1.2 per cent, and for the third it is 1.4 per cent. The blended rate if the bonds are held to maturity is 1.19 per cent.

That’s not a great deal. You can invest in a three-year redeemable GIC at Royal Bank and get 1.65 per cent. If you need to cash in early, you can get your money out but the rate you receive will be reduced. Three-year non-redeemable GICs are paying 1.9 per cent at most of the big banks, more at smaller financial institutions.

You may argue that CPBs are backed by the Government of Canada but so are GICs up to $100,000, through deposit insurance. The bottom line is that it appears the federal government has decided to leave the offering of personal savings options to the private sector, which is right in line with the Conservative philosophy.