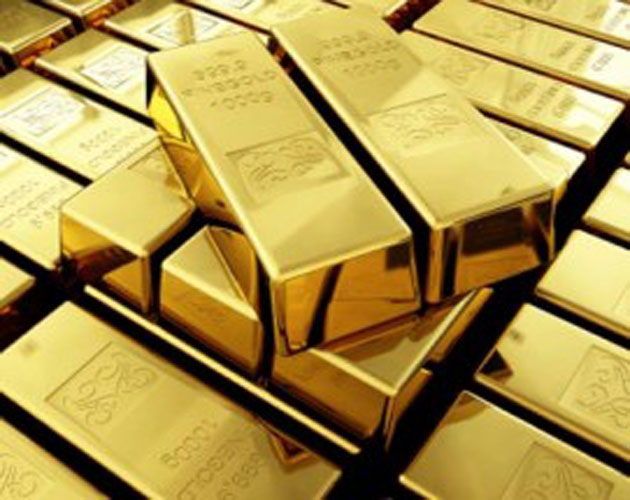 That’s the prediction of a top Canadian economist. Gordon Pape tells you how to profit from it.

I attended a conference recently at which Patricia Croft was one of the highlight speakers. I think she is one of the brightest economists in Canada so when she predicted that gold is heading for $2,000 an ounce (figures in U.S. currency) in the near future, I paid special attention.

After all, gold hasn’t done much lately. It took a big jump after the U.S. Federal Reserve Board announced a third round of quantitative easing in September but has since settled back. At the time of writing, it was trading at $1,728. A move to the level forecast by Ms. Croft would represent a gain of 15.7 per cent.

As it happens, I agree with that target number. Gold is one of my top picks for investors in the year ahead. The trick is to invest in the right way.

That’s not by using traditional precious metals funds. In fact, it’s been a lousy year for them. As of Nov. 16, not a single fund in the Precious Metals Equity category was in the black for 2012 and in most cases the losses were in double-digit territory.

How is that possible with the price of bullion actually up by $161 (almost 10 per ent) so far in 2012? It’s because mining stocks, which these funds invest in, have not been keeping pace with the rise in bullion prices. For example, Goldcorp and Barrick Gold together make up almost 15 per cent of the portfolio of the RBC Global Precious Metals Fund. Neither has been impressive. As of Nov. 16, Goldcorp was showing a year-over-year loss of 24.2 per cent while Barrick was down 33.3 per cent.

Of course the fund had a few winners, most notably Rio Alto Mining which showed a one-year gain of 86.2 per cent. But it represented less than 3 per cent of the total portfolio so the big profit it generated was nowhere near enough to offset the losses posted by the heavyweights.

So what are your alternatives? How about trying a fund that doesn’t invest in mining companies at all?

It may come as a surprise that the best-performing precious metals fund so far this year isn’t even in the precious metals equity category. It’s the BMG BullionFund which was showing a 2012 gain of 7.3 per cent as of the Nov. 16 close. Officially, it falls into the Miscellaneous – Commodity category.

Unlike traditional precious metals funds, this one does not invest in mining stocks. The portfolio consists entirely of three types of bullion: gold, silver, and platinum. So the day-to-day valuation depends entirely on fluctuations in the international prices of those metals.

Not only has this fund outperformed in 2012, it has beaten the best of the precious metals funds over the long term as well. For the five years to Oct. 31, the fund reported an average annual compound rate of return of 10.7 per cent. That compares to an average of 1.5% for the Precious Metals Equity category.

What’s especially interesting is that BullionFund was able to do this despite a very high MER of 3.05 per cent. That’s a big obstacle to overcome.

Another option is Central Fund of Canada (TSX: CEF.A). It’s a closed-end fund that invests in roughly equal quantities of gold and silver bullion. It is up 8.9 per cent so far this year.

For a pure, low-cost gold bullion play, you can’t go wrong with the immensely popular SPDR Gold Shares (NYSE: GLD), an ETF with assets under management of almost $74 billion and an MER of only 0.4 per cent. It’s up 9.8 per cent for the year.

The key is to remember it’s the metal, not the miners, that is outperforming right now. Make your investment decisions accordingly.