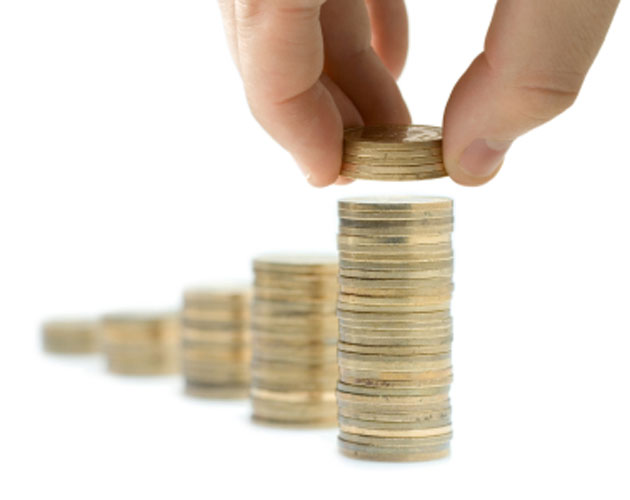 Income investors face a dilemma. On the one hand, they tend to take a conservative approach to their portfolios. On the other, low interest rates are squeezing them dry. Such favourites as GICs and government bonds offer very low or even negative real returns after taxes and inflation.

There are no easy answers in this situation. But one approach which more people are adopting is a barbell portfolio strategy. One side of the barbell focuses on low-risk, short-term bonds. The other side includes high-yielding, high-risk equities. In the middle is a mix of moderate risk preferred shares, corporate bonds, and blue-chip dividend stocks.

Anyone can put together a portfolio of this type. The most difficult part is identifying higher-yield securities with a reasonable risk component. There’s no point buying a company that is on the verge of going belly-up.

One stock you may want to look at in the high-yield category is Enerplus Corporation (TSX, NYSE: ERF). Established in 1986, this former income trust based in Calgary is a diversified oil and gas producer. Average daily production in the third quarter was 81,573 barrels of oil equivalent (boe), almost half of which was oil and natural gas liquids.

The second is the company’s exposure to one of the most exciting oil plays on the continent. Enerplus owns Bakken crude oil assets in Fort Berthold, North Dakota and increased production from this region during the third quarter by 10 per cent to approximately 12,800 boe/day. In November, production increased again to 14,000 boe/day. Enerplus also has holdings in the Sleeping Giant area of the Elm Coulee field in Montana which it plans to increase in 2013.

The weakness in the company’s portfolio is its large natural gas position. Continued low prices have resulted in a decline in gas production and a reduction in capital expenditures. In fact, Enerplus plans to abandon some of its gas leases in the eastern U.S. next year although it will retain its position in the Marcellus formation in Pennsylvania which the company believes is one of the best areas within the play.

The stock has been very volatile and is currently trading at less than half its 2012 high of $26.94, reached in early January. The company cut its dividend by 50 per cent in mid-year, which accelerated the sell-off in the shares. They fell as low as $11.53 in November but have since rebounded. Enerplus appears to be oversold at the current level and RBC Capital Markets has an $18 target on the shares.

I want to stress that there is above-average risk here. But if an 8.44 per cent yield and capital gains potential fits with the risky side of your barbell, it’s worth the gamble. Ask a financial advisor if this stock is appropriate for your investment needs.

Disclosure: I own shares in Enerplus in my personal account.