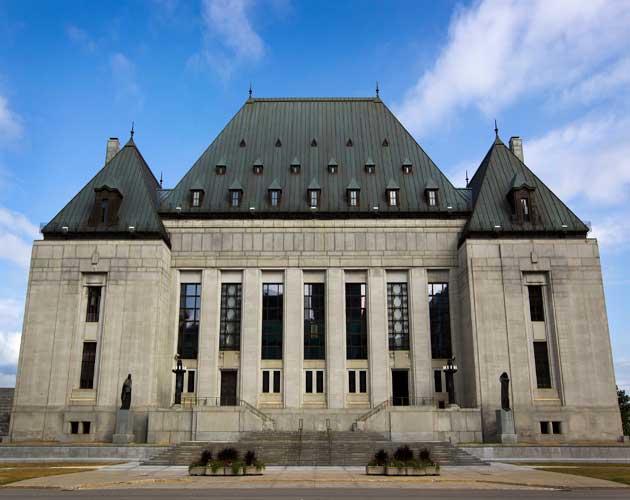 When a company goes into bankruptcy protection, a scramble breaks out over how to disperse the remaining assets. Guess who inevitably finishes last in the pecking order? The pensioners, of course.

The Supreme Court of Canada reaffirmed this on Friday when it ruled 5 – 2  that creditors who lent money to restructure Indalex Ltd. (a Canadian aluminum manufacturer) were to be paid back first when the company was sold. Those former workers who are owed pension money will now be sent to the back of the line until the major creditors have been paid off.

The unpopular ruling overturned an earlier Ontario Court of Appeal decision which had given hope to the company’s pensioners that they’d be first in line to receive money when the company was sold.

In an interview with Zoomer Radio, Susan Eng, CARP’s VP of advocacy, expressed sympathy for the out-of-luck pensioners, who could see their monthly payments drop by 50 per cent. And she called on quick action from parliament “to make the change to better protect pensioners in the case of a bankruptcy.”