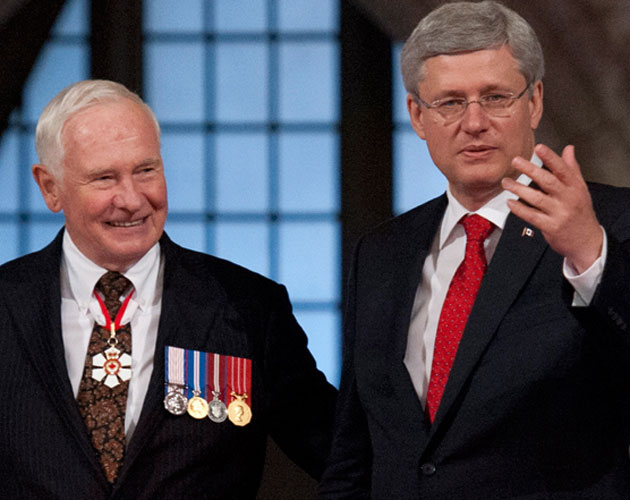 In what might be the final Throne Speech before the 2015 federal election, on Wednesday, Governor General David Johnston read out the key platforms of what should form Prime Minister Stephen Harper’s agenda for the upcoming Parliamentary session.

The overriding theme of this year’s Throne Speech was a promise to impose federal spending restrictions, a move that might see future governments forced, by law, to balance their budgets during “normal economic times.” Some suggest this means the Conservatives will begin to cut down on the size of the government workforce and to cut other non-essential spending initiatives.

The Throne Speech also contained issues of particular concern to older Canadians, which CARP said will be welcomed:

Other key items from the Speech included: