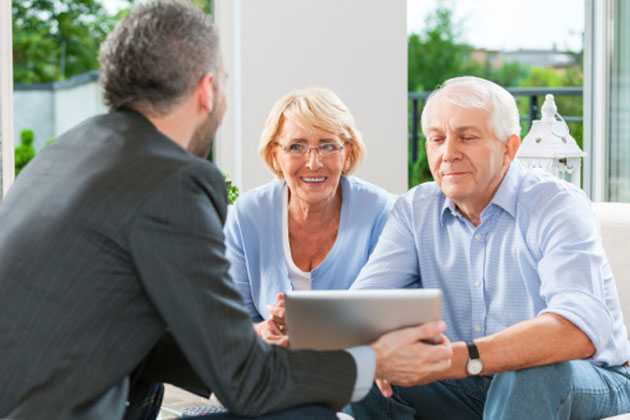 Here, a mini-portfolio that is producing much better returns than you’ll find at the bank.

In the fall of 2012, I wrote a column about two women who had GICs coming due. At that time, new five-year certificates were only paying about two per cent and I suggested there were better options available, even for risk-averse people like them.

My solution was to create a blue-chip mini-portfolio for my Internet Wealth Builder newsletter, which was designed to minimize risk while generating better cash flow than a GIC would offer. As a bonus, some of the income would be eligible for the dividend tax credit, so they’d keep more in their pockets.

I warned at the time that this approach was not risk-free. If they were unwilling to take any chances at all, my advice was to stay with the two per cent GIC. But if they were prepared to accept a little risk, I suggested investing approximately $5,000 in each of three securities: BCE and Bank of Nova Scotia common stock and Laurentian Bank preferred shares.

The Laurentian Bank preferreds were redeemed in March 2013 so at the time of the next review, in June of last year, I replaced them with Firm Capital Mortgage 5.75 per cent convertible debentures. These make semi-annual interest payments of $28.75 per $1,000 of face value on April 30 and Oct. 31 each year. However, because the payments are received as interest, they do not qualify for the dividend tax credit.

Here is an update on how the three securities in this mini-portfolio have performed since my last review. Prices are as of the close of trading on Feb. 13.

Bank of Nova Scotia (TSX, NYSE: BNS). Scotiabank is one of the strongest Canadian financial institutions and the acquisition of ING Direct makes it even more attractive. The stock was trading at $56.14 at the time of our June review; it has now jumped to $63.17, giving us a nice capital gain. In addition, we have received three dividends since the June update for a total of $1.84 per share.

We bought these at $101.50 and they are now at $102 so we’re just slightly over our starting point. But these convertibles are more about income than capital gain. We received a semi-annual interest payment of $28.75 for each $1,000 debenture on Oct. 31.

Here’s how our mini-portfolio has fared to date. Commissions are not factored in. The cash in the portfolio was invested in a high-interest savings account and returned 1.35 per cent.

Comments: Our mini-portfolio is showing a total return of 14.8 per cent in about 15 months. That works out to an average annual compound rate of return of 11.7 per cent over 15 months, which is far better than my lady friends would have done had they stuck with their GICs.

This little portfolio is doing just fine so we will make no changes at present, other than adding the latest income to our high interest savings account.