Investments: A Dose of Reality 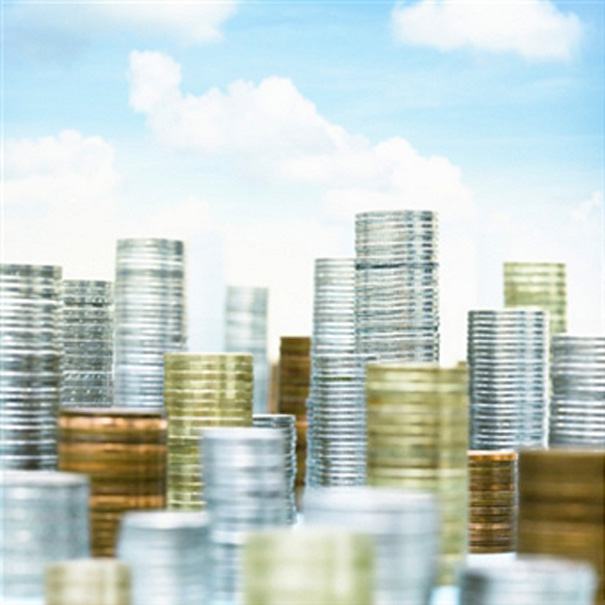 Growth will be slower than expected in 2014 as the world continues to slowly heal from the credit crunch and market crash. What does it mean for your investments?

The world is not unfolding as expected. The global economic recovery is much weaker than most people realized and it looks like it will be some time yet before we’re back up to speed.

The Paris-based Organization for Economic Co-operation and Development (OECD) issued a sombre Economic Outlook earlier this month in which it predicted the global economy will grow by 3.4% this year. That’s down from the forecast of 3.6% growth that it published last November.

The main reason for the cut is a significant weakening in the OECD’s outlook for China. Last fall, the projection was bullish, with growth in that country predicted to be 8.2% in 2014. Now it has been cut to 7.4%. That’s a huge difference and it indicates the organization has some deep concerns about the Chinese situation.

The report said that China’s GDP growth dropped due to a slowdown in investment in response to tighter credit conditions. Restrictions on mortgage lending and land development curbed real estate investment and sales while measures to phase out excess industrial capacity had a similar impact in that sector. As a result, the organization expects Chinese growth to remain stuck at a little above 7.25% for the next two years. That’s bad news for the world in general and for commodity prices in particular.

“The pace of structural reforms will influence short-term outcomes, the challenge being to keep up sufficient momentum to reduce imbalances whilst avoiding overly abrupt adjustments that might trigger a crisis,” the Outlook report says. “Crisis” is not a word anyone wants to hear in relation to China.

The implications of this are far-reaching. China has been the engine driving world growth for most of this century. A prolonged slowdown in that country’s expansion will put the brakes on growth in other developing markets and will have negative implications for Canada’s resource sector. It also hurts the U.S. Advisor.ca quoted Mark Zandi, chief economist at Moody’s Analytics, as saying every 1% drop in China’s economic growth reduces U.S. growth by 0.2%.

Therefore, it’s no surprise that the OECD downgraded its U.S. projection as well, forecasting that the American economy will expand 2.6% this year. That compares to a projection of 2.9% in November. As for Canada, the organization forecasts a growth rate of 2.75% in 2015, which is adequate but hardly robust. The unemployment numbers released May 9, which saw a loss of 29,000 jobs in April, confirmed that our economy is still struggling.

The OECD report said that “urgent action” is needed to reduce unemployment and address other legacies from the 2008 meltdown that destabilized the global financial system. It projects that 44 million people will be out of work across the OECD area at the end of 2015. That’s 11.5 million more than before the recession.

The organization is particularly concerned about Europe, where it says “financial fragilities” persist. It called for swift action to “complete the establishment of a fully-fledged banking union and sustain momentum for further reforms. The comprehensive assessment of euro area banks must provide reliable estimates of capital needs and be followed by swift recapitalisation, or if necessary, resolution.”

For investors, the report flashes an amber light. While growth is continuing and slowly gaining momentum, we are not looking at a major breakthrough to the upside any time soon. The China situation will remain a drag for the next couple of years anyway. The gradual improvement in the U.S. situation will partially offset that but it could be 2016 or beyond before we return to pre-recession growth levels.

This suggests that the big run-up in the U.S. markets that we saw last year was premature. That appears to be borne out by their lackluster performance thus far in 2014. As of the close of trading on May 9, the S&P was up a tepid 1.6% for the year. The Dow was flat while Nasdaq was off 2.5%. The S&P/TSX Composite was outperforming them all at +6.7%.

We have not seen a major correction of 10%+ to this point, although that may still happen. Instead, investors appear to be directionless, unsure of what to do, thereby leaving the indexes to wallow.

This condition may persist for some time. The best way to deal with it is to be very selective in your stock purchases, focusing on non-cyclical, dividend-paying companies. Take profits where appropriate and have some cash reserves available in the event we do experience a significant pullback.

Keep one key point in mind. Unless the China situation deteriorates badly, we are not heading towards another crash. The world economy is healing slowly and the stock markets will reflect that. Just don’t expect another big year like 2013 for a while.