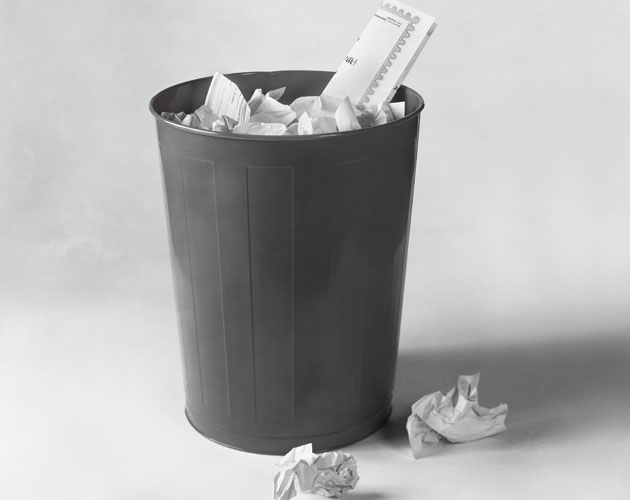 A few months ago, no one wanted to have anything to do with bonds. The long bond bull market was over, and it was time to move on. Several readers wrote to say they wanted to sell their bonds and bond funds and asked for suggested alternatives.

It’s true that bonds had a great run. Taking the long view, the bull market began in the early 1980s when bond yields spiked over inflation fears. Hard as it may be to believe today, in June 1982, the benchmark Government of Canada 10-year bond was yielding 16.39 per cent, and many people thought it would go even higher. Instead, it began a downward drift that culminated in July 2012 when it bottomed out at 1.60 per cent. That appeared to mark the end of a 30-year run.

Here’s what you need to understand about bonds. When yields rise, prices fall and vice versa. So over that 30-year stretch, bond prices steadily rose as yields dropped ever lower.

Of course, that’s a once-in-a-lifetime situation, but it’s a dramatic example of what happened in the bond market at a slower pace over a 30-year period.

For the 20 years to Jan. 31, the average Canadian fixed income fund generated a profit of 5.15 per cent a year. Some did much better than that: the TD Canadian Bond Fund averaged 6.22 per cent a year during that time while the Phillips, Hager & North Bond Fund gained 6.25 per cent annually. Since its launch in December 1970, the PH&N fund has returned 8.79 per cent a year to investors, a phenomenal number in bond terms.

But those days are gone. In 2013, the PH&N fund actually lost 1.26 per cent as interest rates turned up, driving yields higher and bond prices down. Everyone expected more of the same in 2014 as the economic recovery took hold and central banks started to withdraw stimulus programs. Investors scrambled to dump their bonds before more damage was done.

However, things don’t always work out as expected in the investment world. Stock markets, which performed strongly last year, suddenly hit the skids. By early February, the DEX Universe Bond Index, which tracks the performance of all Canadian bonds, was actually outperforming the TSX, Dow and S&P 500.

I have always maintained that every portfolio should include some bonds or bond funds, regardless of the economic climate. Over time, they provide a steady, if modest, return and, more importantly, they offer stability in times of stock market turmoil. A portfolio that was half invested in bonds and half in stocks at the time of the 2008-09 market crash fared much better than one that had only a 25 per cent bond holding.

So don’t abandon bonds. The great bull market may be over and you should lower your return expectations accordingly. But they remain an integral part of a good investment strategy, and the older you are, the more important their role.

Remember, as long as the issuer stays solvent you will never lose money on a bond held to maturity. You’ll receive regular interest payments and your principal will be repaid at that time.