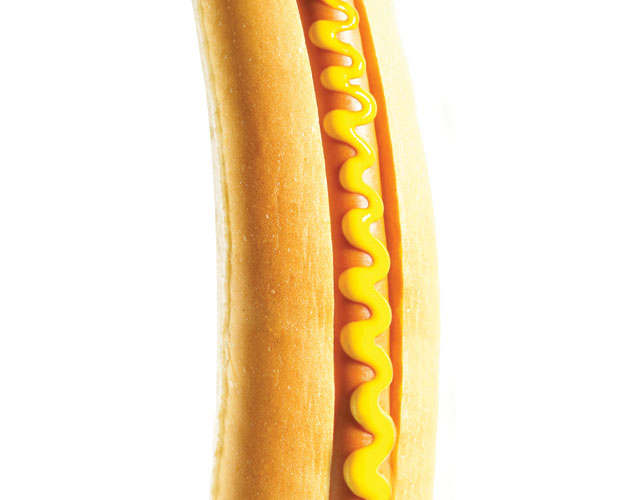 What if you hosted a lavish summer barbecue bash and, after eating, informed guests that you’d be recouping costs by asking them to pay not only for their steaks and hot dogs but also for drinks, buns, condiments and serviettes? Governments and central banks around the world are getting heat for pulling off a mean trick like this. Called “financial repression,” it’s the hot buzzword among economic – and conspiracy – theorists alike, who use it to describe the sneaky fiscal tactics cash-strapped governments resort to in order to pay down their enormous debts and program spending obligations. Unwilling to increase taxes or cut spending and unable to reap the benefits of a growing economy, governments pal up with their central banks and start looking for other revenue streams, including pressuring private banks to buy their government bonds (Italy, Greece, Spain), using pension funds to pay budget deficits (France, Ireland, Poland), imposing penalties on savings accounts (Cyprus), intervening in currency (Japan) and throttling interest rates to near-zero levels (Canada, U.S.). With the economy still not cooking, many economists feel that financial repression could be here for years to come. If true, that means we’ll have to spice up our retirement planning strategy, eschewing conservative investments – money markets, government bonds or GICs – for the higher-risk/higher-return potential of stocks, index funds or corporate bonds. Think of it as adding a little hot mustard to your hot dog.