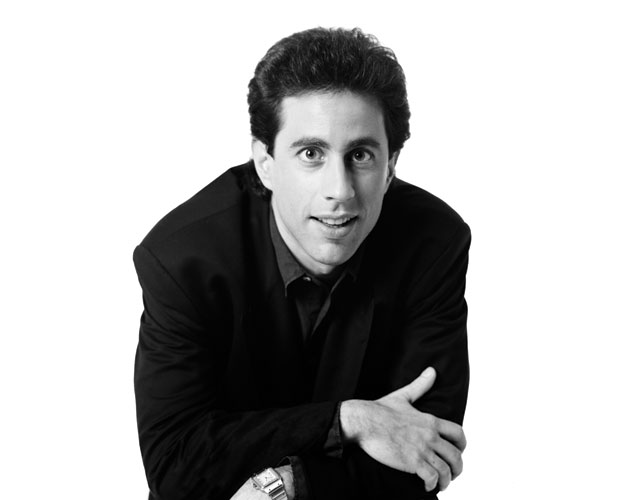 Not long ago, it seemed that whenever you turned on the TV, there’d be an episode of Seinfeld airing. Little wonder that the ’90s comedy generated a staggering $3.1 billion in syndication, helping pad the bank account of lead man, Jerry Seinfeld.

According to Wealth-X, a company that tracks the net worth of the very rich, the 60-year-old comedian has amassed a personal fortune of about $820 million from his hit show as well as his other movies and ventures. This puts him in first place of the world’s wealthiest actors by a long shot, about $220 million more than his closest competitor, Shah Rukh Khan, 48, of Bollywood fame.