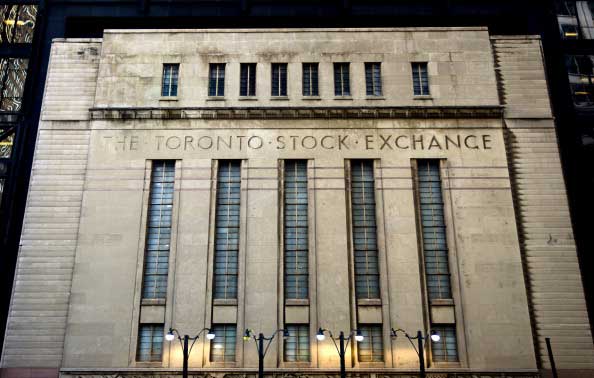 We’re in the most volatile period of the year. That doesn’t mean you need to be afraid, but be cautious.

We’re in the stock market danger zone – specifically the months of September and October, which have historically been the most volatile of the year.

With the summer doldrums behind us, money managers and investors have gotten back to serious business, vetting their portfolios, dumping losers, and snapping up any bargains – although there aren’t many to be had these days.

All that action can result in a lot of movement in share prices, both up and down. Too often, it’s down. In fact, some of the worst market plunges in history have come during this period including the infamous crash of 1929. In 1987, the Dow dove 679 points on Oct. 9. In 2008, investors were hit with the two biggest one-day losses in Dow history during these months: a loss of more than 777 points on Sept. 29 followed by another drop of 733 points on Oct. 15.

(Incidentally, December is the best month to be in the U.S. market with an average gain of 1.62% and only 15 down years.)

So should you sell now with the idea of re-entering on Dec. 1?

History says that’s a good strategy but practicality dictates otherwise. Selling costs money, in the form of sales commissions. And it triggers taxable capital gains, unless your money is in a registered account. Plus there’s the fact that history doesn’t always repeat itself. There have been lots of strong Septembers and Octobers, most recently last year when the S&P 500 rose 2.79% in September and followed that with a gain of 4.41% the next month. In fact, that rally continued right through the rest of the year.

So we’re not necessarily headed for a steep fall during this 2014 danger period although it’s worthwhile remembering that it’s been three years since the last major correction in New York of 10% or more. And there are economic and geopolitical forces at work that could spook investors including the uneasy truce in Ukraine, the risk of a new recession in Europe, the war against the Islamic State, and the run-up to the U.S. mid-term elections.

In the circumstances, I suggest you take some time to review your portfolio. Cull out any stocks that are not doing well – if they aren’t going to advance at a time when the broad market is moving higher, they aren’t likely to fare well in a correction. Take some profits where appropriate, especially if you have some capital losses to partially offset them. Keep some cash in reserve in the event the market does go through a rough phase.

It’s never a bad idea to hope for the best but prepare for the worst.