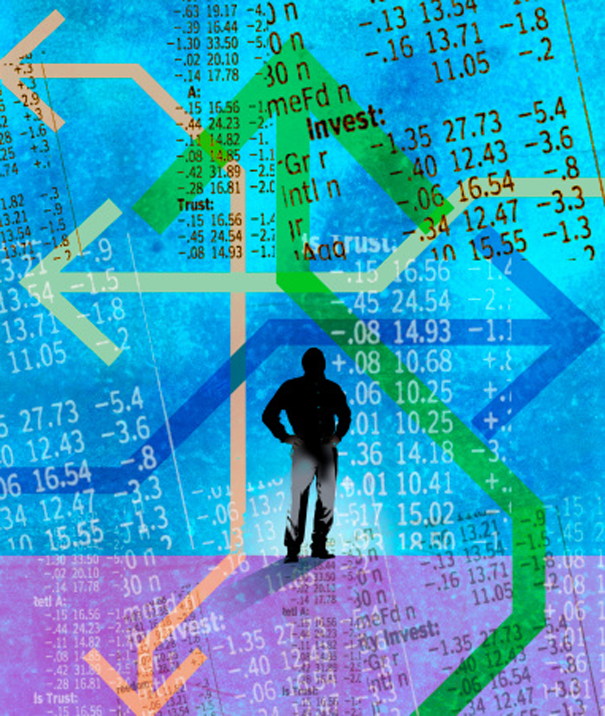 It wasn’t a good month for the economy, oil, the stock market, the loonie and just about everything else. If the “January effect” is real, it does not bode well for the rest of the year

The Economist has named Toronto as the best city in the world in which to live, with Montreal second. That was about the only good news we received in January, The rest of the month was a downer, big-time. It’s now gone, and good riddance.

January is a bleak enough month to begin with. We didn’t need a ton of bad economic news on top of the lousy weather. Here are just a few of the blows that hit us.

Oil continued to drop. At first it was believed that $60 a barrel (West Texas Intermediate, figures in U.S. dollars) would be the floor. Then $50 a barrel. Now we’re about $48 a barrel and that only thanks to a late-day rally on Friday. There’s even talk the price could drop below $40. The OPEC countries are actually increasing production, pumping out about 30.4 million barrels a day in January. That has helped to push U.S. inventories to their highest point since the 1930s.

This is bad news for Canada, which JPMorgan Chase analyst Kevin Hebner dramatized with his widely reported comment: “There will be blood”. Mr. Hebner may be guilty of hyperbole, but there’s no escaping the reality that the dramatic price drop has already resulted in hundreds of job cuts, slashed capital expenditure budgets, and hammered government budgets in the oil producing provinces and Ottawa. Federal finance minister Joe Oliver was so confounded by the rapidly changing landscape that he had to postpone his budget speech until April.

The Bank of Canada cut its overnight rate. An interest rate cut right now was the last thing the country needed. With household debt at record levels and continuing to climb, cheaper borrowing costs raise the risk that the debt time bomb will eventually explode. That raises the spectre of a U.S.-style housing and unemployment disaster, such as we saw in 2008-09. But the central bank clearly felt it had no option when faced with impact of the oil plunge. “The oil price shock increases both downside risks to the inflation profile and financial stability risks,” the BoC statement said, predicting that real GDP growth will sink to only 1.5 per cent in the first half of this year.

The loonie cratered. We haven’t seen our dollar this low since early in 2009. Some people believed we’d never hit those levels again. It turns out we didn’t realize how fragile our currency is. Many people scoffed at the idea of the loonie being a petro-currency but that’s how much of the world sees it. As oil goes, so goes our dollar.

A low currency is being touted as a boon to exporters, although we have yet to see concrete evidence of that. What is certain is that it will raise the price of imported goods from the U.S. so expect to shell out more for everything from orange juice to canned goods. As for travel, think Mexico or Europe if you need to get away. The loonie hasn’t depreciated as much against those currencies.

Growth stalled. Just to show how bad things are, Statistics Canada reported on Friday that our GDP fell 0.2 per cent in November, even before the oil price collapse really took hold. Especially worrisome was the decline in manufacturing, which was supposed to offset some of the slack in the energy sector. Statscan said output dropped 1.9 per cent during the month, with durable goods off by 1.8 per cent. “Decreases were most notable in the manufacturing of machinery, fabricated metal products and primary metal,” the agency said.

In the light of all this grim news, perhaps we should be thankful that stocks didn’t do even worse than they did. The S&P/TSX Composite Index finished the month with a fractional gain of 3.3 per cent, thanks largely to a strong performance from the gold stock, which were up 33.2 per cent. Believe it or not, that miniscule advance was better than the Dow and the S&P 500, which were down 3.7 per cent and 3.1 per cent respectively for the month.

If you’re a believer in stock market myths, the New York results are especially worrisome. According to the January effect theory, stock prices are supposed to rise in the first month of the year. Historically, the effect is felt most strongly in third year of a presidential term, which this is.

It didn’t happen in 2015. That’s not a good sign for the coming months. Stay conservative in your portfolio and make sure you have some bonds.