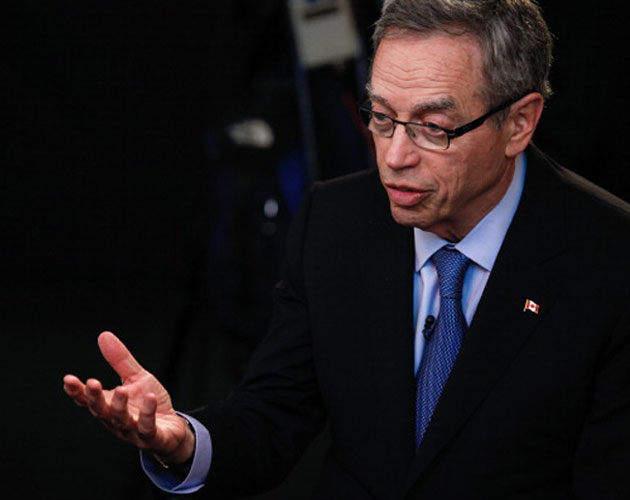 Conservative finance minister Joe Oliver’s 2015 federal budget lived up to expectations, including a number of measures that should please Canadian seniors.

Released on April 21, the Conservatives – who will use this budget as an election platform – propose a number of senior-friendly measures, including the reduction mandatory RRIF withdrawal rates for retirees, the doubling of TFSA limits from $5,500 to $10,000 and extending the amount of time Canadians can draw on employment insurance for compassionate leave to provide caregiving to loved ones.

“We welcome the proposals that will help older Canadians save and manage their savings for their retirement needs,” says Susan Eng, CARP’s vice-president of advocacy. “The extension of EI compassionate benefits will also be very welcome for people who have had to ‎drastically reduce their work hours to look after a loved.” Eng also applauded the new Home Accessibility Tax Credit, which can be applied up to $10,000 of eligible home renovation expenditures per year, providing up to $1,500 in tax relief. “The credit will help many seniors and those with disabilities to live healthy independent lives in their own homes,” she says.

The fiscal measures contained in Joe Oliver’s first Budget – not to mention his pre-budget tweet – issue a clear signal that the Conservatives are actively courting the vote of older Canadians, a demographic which they traditionally depend upon, and one that goes to the polls more than any other. “These changes are valuable vote getters in an election year,” notes Eng.

Poll: Will the “senior friendly” measures contained in the Federal Budget – including the doubling of the TFSA contribution limits, the reduction of mandatory RRIF withdrawal rates for retirees and the extension of EI for caregiving leave, have a positive affect on your finances?

Eng was on hand in Ottawa to monitor the budget as well as to take part in the SeniorsVote press conference held Monday. SeniorsVote, a loose collaboration of over 50 nationwide groups representing over one million seniors, aims to push key issues for the 2015 budget and federal election, including pension and health-care reform, pharmacare and a national housing strategy.

“SeniorsVote makes clear that older Canadians from across the country and across all disciplines think that these priorities have not been addressed, and they are prepared to exercise their franchise to make it happen,” says Eng.