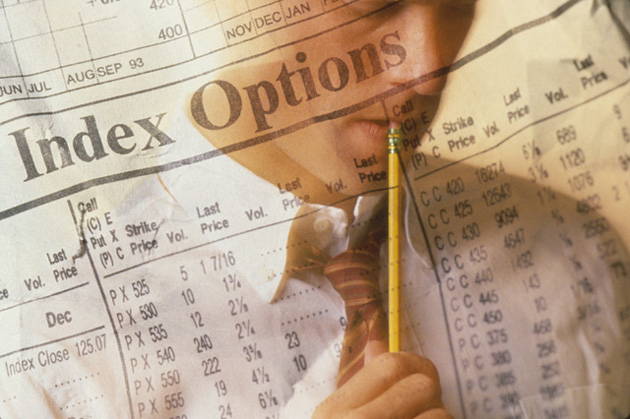 You don’t have to invest in speculative stocks to make big profits.

You don’t have to invest in speculative stocks to make handsome profits in the stock market. Just choose top-quality companies and be patient. The money will flow in.

I could offer dozens of examples but let’s focus this week on Brookfield Asset Management (TSX: BAM.A, NYSE: BAM).

This was one of the first stocks ever recommended in my Internet Wealth Builder newsletter, way back in 1997 when the company was known as Brascan. It has had its ups and downs over the years but overall it has been a huge winner for anyone who invested back then and held on. It recently became a “ten bagger”, meaning the price has multiplied 10 times (actually more in this case) since it was first recommended in the newsletter. And keep in mind we’re talking about a blue-chip company here, not some fly-by-night penny mine.

The shares have been especially strong over the past three years, moving from the $30 range in the spring of 2012 to a high of $72.96 on the TSX in early April. That run stalled when the company announced on April 20 it would issue 17.9 million new class A shares at a price of US$56. It’s a bought deal that will generate more than US$1 billion in gross proceeds. There’s also an over-allotment clause that gives the underwriters to buy an additional 2.679 million shares at the same price. The company says it will use the money for general corporate purposes and to finance future investments.

Explaining the move, CEO Bruce Flatt said: “We are working on a number of attractive opportunities that will enable us to invest this capital, and while we rarely issue common shares, this capital should provide greater flexibility to assist us in generating increased returns over the long term on a per share basis.”

The dilution put downward pressure on the stock, which closed on May 1 at C$65.82, US$54.16. I have advised my newsletter readers to take advantage of the pullback to add to their positions. At that price, the trailing 12-month p/e ratio was only 11.8.

However, funds from operations (FFO), which Brookfield uses to assess its operating results and the value of its business, fell from $3.4 billion ($5.14 per share) in 2013 to $2.2 billion ($3.17 per share) in 2014. The company attributed this to “lower pricing in certain industrial private equity companies and lower portfolio investment gains”.

Brookfield continues to grow aggressively. During 2014, the company expanded its property business by acquiring the 50 per cent of the office property portfolio that it did not already own. It also acquired commercial properties in India and China and a triple net lease portfolio of auto dealerships. Subsequent to year-end, Brookfield bought a controlling interest in London’s Canary Wharf, a leading business centre, in partnership with a sovereign wealth fund.

The renewable energy business completed a number of major acquisitions, including an Irish wind farm portfolio with a significant development pipeline, as well as North and South American hydroelectric, wind, and biomass facilities. The infrastructure group acquired a Brazilian rail network and committed to acquire a 50 per cent interest in a portfolio of 6,700 European telecom towers. This is a company that does not stand still!

Shareholders continue to reap the rewards. On April 6, Brookfield announced a 3 for 2 stock split, which was executed as a stock dividend. That means investors received one new share of Brookfield class A stock for every two they own now (A or B class). So if someone owned 100 shares, they’ll now have 150. Of course, the price of the shares adjusted accordingly. The split took effect on May 12, for shareholders of record on May 5. The post-split price on May 14 was $43.66.

Brookfield is also raising its dividend by 6 per cent effective June 30. The post-split rate will be US$0.12 per quarter (US$0.48 per year).

Ask your financial adviser if this is a stock that should be in your portfolio.