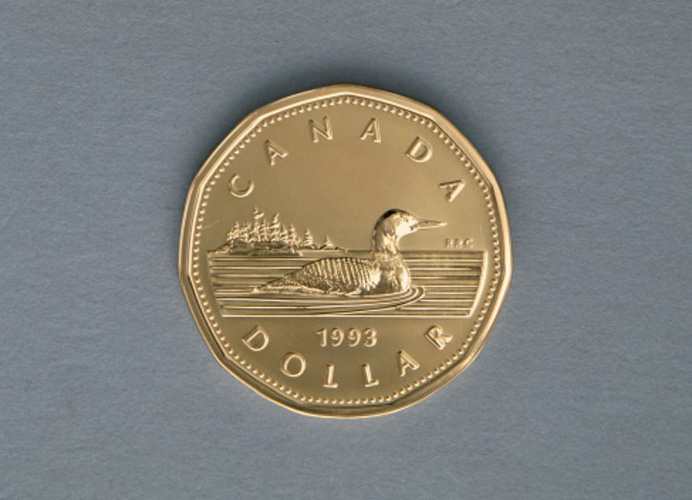 Until now, no one has paid much attention to the idea of using Tax-Free Savings Accounts to generate income. But the increase in the contribution limit to $10,000 changes that.

Since the increase is effective immediately, it means that everyone who was 18 or older when the plans came into effect at the beginning of 2009 now has accumulated contribution room of $41,000, or $82,000 for a couple. That’s not sufficient capital to live on but it’s enough to generate a few thousand dollars a year in extra (tax-free) income to supplement other sources.

How much? Using a target return of 5 per cent (which is quite doable as we’ll see in a moment), a couple that has contributed the maximum amount could generate about $4,100 in extra cash flow this year. If both contribute the new maximum at the start of 2016, that would increase the cash flow to around $5,100. Assuming the new limit remains in place (the Liberals have said they would drop it back to $5,000 if elected), it won’t take long for TFSAs to become a major potential income source.

Given this new reality, I believe it is appropriate to launch a TFSA Income Portfolio for readers who wish to pursue this option. I want to stress at the outset that this will entail higher risk. The aim will be to generate annual cash flow of around 5 per cent so that it is not necessary to encroach on capital. To do that, we have to focus on higher yielding securities. So this portfolio will not be suited for conservative investors who make capital preservation a top priority.

With that caveat, here is how the new portfolio was constructed. I chose 10 securities from the recommended list of my Income Investor newsletter. All are Canadian based so currency exchange is not a factor, except for the distributions from the limited partnerships, which are in U.S. dollars. I gave each security an initial weighting of approximately 10 per cent for diversification and balance. Here are the components of the new portfolio. Prices are as of the close of trading on May 8.

Brookfield Infrastructure Limited Partnership (TSX: BIP.UN, NYSE: BIP). This Bermuda-based limited partnership is a spin-off from Brookfield Asset Management, which owns a majority stake. It invests in a wide range of infrastructure projects in stable countries such as Australia, Brazil, Great Britain, Canada, and the U.S. It was added to our list in September 2010 at C$18.90, US$18.38. The shares now trade at C$54.18, US$44.87 and pay an annualized distribution of US$2.12 to yield 4.72 per cent. We will purchase 75 shares at C$54.18 for an investment of $4,063.50.

Sienna Senior Living Inc. (TSX: SIA, OTC: LWSCF). This company was known previously as Leisureworld Senior Care and is involved in the retirement homes and long-term care sector. It recently traded at $15.31. The annual dividend is $0.90 for a yield of 5.88 per cent. We are buying 270 shares at a cost of $4,133.70.

TransAlta Renewables Inc. (TSX: RNW, OTC: TRSWF). This Alberta-based subsidiary of TransAlta Ltd. Is involved in clean energy projects, mainly wind power and natural gas, in western Canada and Australia. The recent TSX price was $12.53 and we are buying 325 shares at a cost of $4,072.25.

Firm Capital MIC (TSX: FC). There is nothing exciting about this mortgage investment corporation. It has little or no growth potential and it hasn’t changed its monthly payout of $0.078 in years. But for an income investor, it offers steady and dependable cash flow, moderate risk, and a well above average yield, so that makes it a good security for this portfolio. We’ll buy 330 shares at $12.47 for an investment of $4,115.10.

Here is the full portfolio. I have used $41,000 as the inception value, which is the maximum cumulative individual contribution to a TFSA at this time.

Based on the current dividends/distributions, this portfolio will generate cash flow of $2,178.39 over the next 12 months, which works out to a yield of 5.3 per cent. I will update it at the six-month anniversary in November.