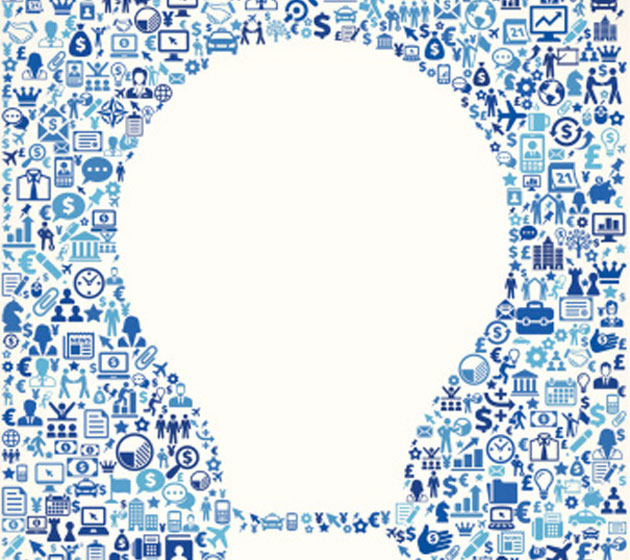 Gone are the days when Canada was the new energy superpower. Now we’re just struggling to stay afloat.

Remember when everyone thought Canada was the new energy superpower? It wasn’t that long ago. The oil sands were our crown jewel, the largest (or second largest depending on who was running the numbers) reserve of petroleum in the world. They would be a source of wealth for the country for decades to come.

And where are we now? In deep doo-doo, that’s where. The major oil sands producers are slashing capital expenditure budgets, laying off staff and seeing their profits tumble. Plus they’re facing the uncertainty created by the election of Alberta’s first NDP government.

On top of everything else, the oil sands have become a flashpoint for environmental activists both in North America and Europe. The Keystone XL pipeline, which is critical for the delivery of heavy oil to Gulf Coast refineries, has been blocked by Washington for years, apparently because of the reluctance of the Obama administration to cross swords with the environmental lobby. In Europe, Canada managed to thwart a move by the European Union to brand oil sands output as “dirty oil” and ban its importation, but the issue still simmers beneath the surface.

It all adds up to a king-size problem for producers and the situation isn’t likely to get better any time soon. As Rich Kruger, CEO of Imperial Oil, told last month’s annual meeting: “Stay tuned. We’re still early in this cycle and the dust hasn’t settled.”

Making life even more complicated is the fact that no one has a clear idea of when the dust might settle. Goldman Sachs rattled investors last week with a forecast that oil will be trading at US$55 a barrel in 2020. That’s five years from now. If they’re right, it means grim times ahead for the oil patch, Alberta, and all of Canada.

How grim? Take a look at the first-quarter results from Cenovus Energy (TSX, NYSE: CVE), one of the big oil sands producers. The company reported a massive loss of $668 million ($0.86 per share). That compared to net earnings of $247 million ($0.33 per share) in the same period of 2013 for a turnaround of $915 million. The drop in oil prices obviously was a major factor but unrealized foreign exchange losses of $514 million didn’t help matters.

The Cenovus financial report makes depressing reading, especially if you’re a shareholder. Here are some of the lowlights:

– Big drop in cash flow. First-quarter cash flow was down 45 per cent from the same period a year ago as a result of lower crude oil and natural gas sales prices and lower average market crack spreads.

– Capital spending cut. Cenovus is spending about 40 per cent less this year, which represents a $700 million cut.

– Staff layoffs. About 15 per cent of the company’s workforce has been shown the door. Salary increases for remaining staff have been deferred.

– Stock dilution. As if the drop in the stock price wasn’t bad enough, the company decided to issue 67.5 million new shares. The $1.4 billion raised will be used for general corporate purposes and to fund any potential shortfall in the company’s capital expenditure program. That’s not likely to increase investors’ confidence in the company.

About the only good news in the report is that Cenovus has been able to reduce operating expenses by $4.99 per barrel (31 per cent) compared to the same period last year. But that was nowhere near enough to offset the 55 per cent drop in the price of Western Canadian Select oil compared to a year ago.

Despite all this carnage, the big oil sands companies are actually increasing production. That may seem counter-intuitive given the big price drop and the oversupply situation but it’s the same game the OPEC countries are playing, led by Saudi Arabia. No one wants to concede market share.

Suncor, Imperial Oil, and Canadian Oil Sands also reported production increases, although in the case of COS they were negligible.

Higher production levels will only exacerbate the current oversupply situation and prolong the period of low prices. The U.S. Energy Information Administration said earlier this month that the global build-up in oil inventory would average 1.8 million bbls/d in the first half of this year. That’s expected to fall to 900,000 bbls/d in the second half as demand rises and output slows, particularly in the U.S. But that’s still an imbalance on the supply side, which suggests the oil price will stay low and perhaps pull back from current levels.

From an investment perspective, some of the stronger companies appear to be good value at current prices, although their share price could drop if oil pulls back again. So if there are companies you like, you may want to gradually start building positions, especially on pullbacks. But there’s no need to rush. It looks like we’re in for a long slog.