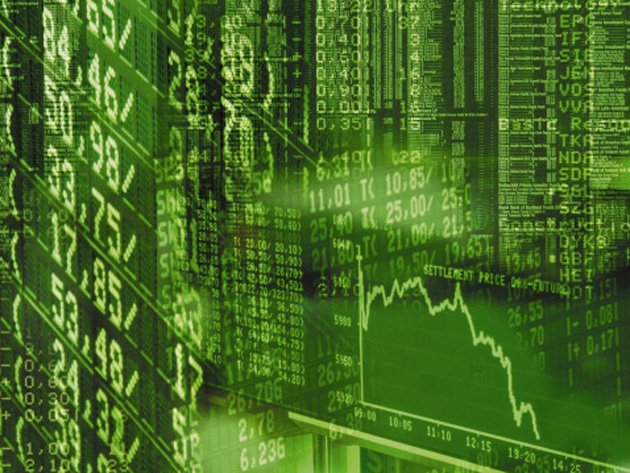 The Bank of Canada says stocks are too expensive. That means it’s time to check out your portfolio and make changes while you can.

The Bank of Canada normally steers clear of commenting on the stock market. So when it does, we need to pay attention.

That happened earlier this month with the publication of the semi-annual Financial System Review. The report identified three vulnerabilities in our economy. Two have already received a lot of attention: our high levels of household debt and imbalances in the housing market, especially in Vancouver and Toronto.

The third was new. The Bank is worried about the high valuations in the stock market and the lack of liquidity in the bond market. It is also concerned about investors’ increasing propensity to assume more risk in pursuit of higher yields.

“Continued growth and increasing valuations in a variety of asset classes in Canada, such as the corporate bond and equity markets, suggest an on-going search for higher returns by both domestic and foreign investors,” the report says. “Investors are taking on greater credit and liquidity risks to achieve higher returns.”

The report cautions the lack of liquidity in Canadian fixed-income markets could result in problems for exchange-traded funds (ETFs) and mutual funds that don’t hold large cash reserves as buffers.

“A deterioration in market liquidity could amplify volatility if a large number of investors tried to unwind their positions in the same manner at the same time,” the Bank says. “This could lead to large investor losses and reduce investor confidence.”

In other words, if there is a run on bond mutual funds and ETFs for whatever reason, the wave of redemptions could force the managers who are short on cash to sell assets at a loss, exacerbating the situation. A separate analysis concludes that open-ended mutual funds hold adequate amounts of cash “which, coupled with low leverage, pose a limited risk of large sell-offs.” No mention is made of ETFs.

Looking at the stock market, the Bank warns that the forward p/e ratio on the TSX Composite Index has moved above historical averages and is close to all-time highs. It says that a high level of foreign investment is likely contributing to this. The amount of foreign cash flowing into the country has increased significantly with about $90 billion being invested in Canadian stocks and bonds in the most recent month.

Stock market investors who borrow to invest (leveraging) are especially vulnerable in these circumstances, the Bank warns. “A build-up of higher-risk positions, especially if accompanied by leverage, could lead to systemic stress if there were a sharp drop in asset prices,” the report says.

This suggests that anyone who has used leveraging to build a portfolio of stocks, bonds, or funds should consider unwinding it before it’s too late. The Bank says there is “limited evidence” that many investors are highly leveraged but there are certainly some out there, and they are vulnerable.

Some financial advisers promote leveraging strategies during periods when markets are rising. The long bull market in stocks that began in March 2009 coupled with record low interest rates has created a classic environment for this.

Leveraging arguments can be compelling. Advisers can present spreadsheets showing potentially huge profits to be made by borrowing to invest. Tapping into home equity lines of credit is one of the preferred options. What people are often not told is the risk involved if markets fall.

Those risks can be substantial. On June 1, the Mutual Fund Dealers Association issued a judgement against a prominent financial adviser in Barrie, Ontario that concluded he had misled 18 clients between 2002 and 2008 about the risks of leveraged investing. They all ended up suffering losses of hundreds of thousands of dollars (in two cases, more than $1 million) when the stock market collapsed in 2008.

The message is clear. If you are heavily leveraged, it’s time to sell and get out. If you’re tempted to borrow to invest now, forget it. The risks are way too high. Take it from the Bank of Canada.