Made-in-Canada Solution to the Greek Crisis 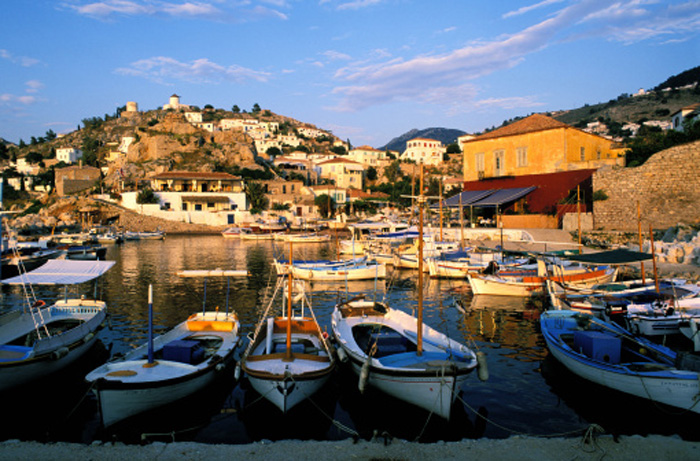 I’m not expecting the Nobel Prize for Economics but I do have an excellent solution for the Greek crisis.

Economically and temperamentally (also gastronomically), there’s a world of difference between Greece and Germany.

Putting them together is like serving Greek salad with sauerbraten.

But here’s my (if I may say so, brilliant) suggestion: Greece gives up the Euro and adopts the loonie — or more likely, the drachma pegged to the loonie and both currencies accepted in both countries at par.

They declare bankruptcy and escape the impossible burden of debt to those nasty money pinching European northerners.

We immediately send them $5 billion in Canadian money to restock their banks and ATMs.

After all, that’s only twice as much as we’re spending on the 23-day Pan Am games.

Plus, we’ve been seriously lagging in our foreign aid lately.

Canada ranks in the lower half of OECD countries in a recent world survey of foreign aid spending.

So sending plenty of loonies to Greece helps our image as a caring, generous nation.

But that’s not the only benefit.

Selflessness is nice but a cheap vacation in the sun is also nice. Very nice.

Now that JetBlue is flying Yankee tourists between New York and Havana and Carnival will be cruising there with Americans come next May, Cuba may soon be out of reach for Canadians on a loonie budget.

But just think of the possibilities if loonies and drachmas are at par!

The siren call of Thessaloniki, Corfu and Santorini would be even more insistent if there’s no exchange rate to calculate and no exchange fee to pay.

Just imagine sipping ouzo by the blue Mediterranean sea while snacking on calamari, saganaki and souvlaki followed by moussaka, lamb chops and baklava and paying for it all in loonies accepted at par.

The Greeks have nothing to fear about a close economic union with Canada. We’ve never started a war, never colonized another country and never made significant demands of another country (except for asking Americans to stop shooting each other so we can feel safer when we go there). We like foreigners to a fault, support immigrants munificently and consider ourselves welcome everywhere because we are so nice and non-threatening.

Greeks would also have the advantage of coming to Canada with their drachmas accepted at par and our tourist industry would benefit.
And there’s already a close connection between Greece and Canada. The man who is more entitled than anyone else to be called the national poet of Canada has spent much of his life in Greece. Leonard Cohen presciently purchased a home on the Greek island of Hydra in 1960 for $1500 when he was 26-years old and had inherited money from his grandmother.

Today, down the road from Cohen’s house on Hydra, you can rent a renovated whitewashed townhouse on two floors with two separate apartments, courtyard and roof terrace with stunning views, just a 10 minute walk from the port or the beach, for 700 to 1140 euros per week, depending on the season.