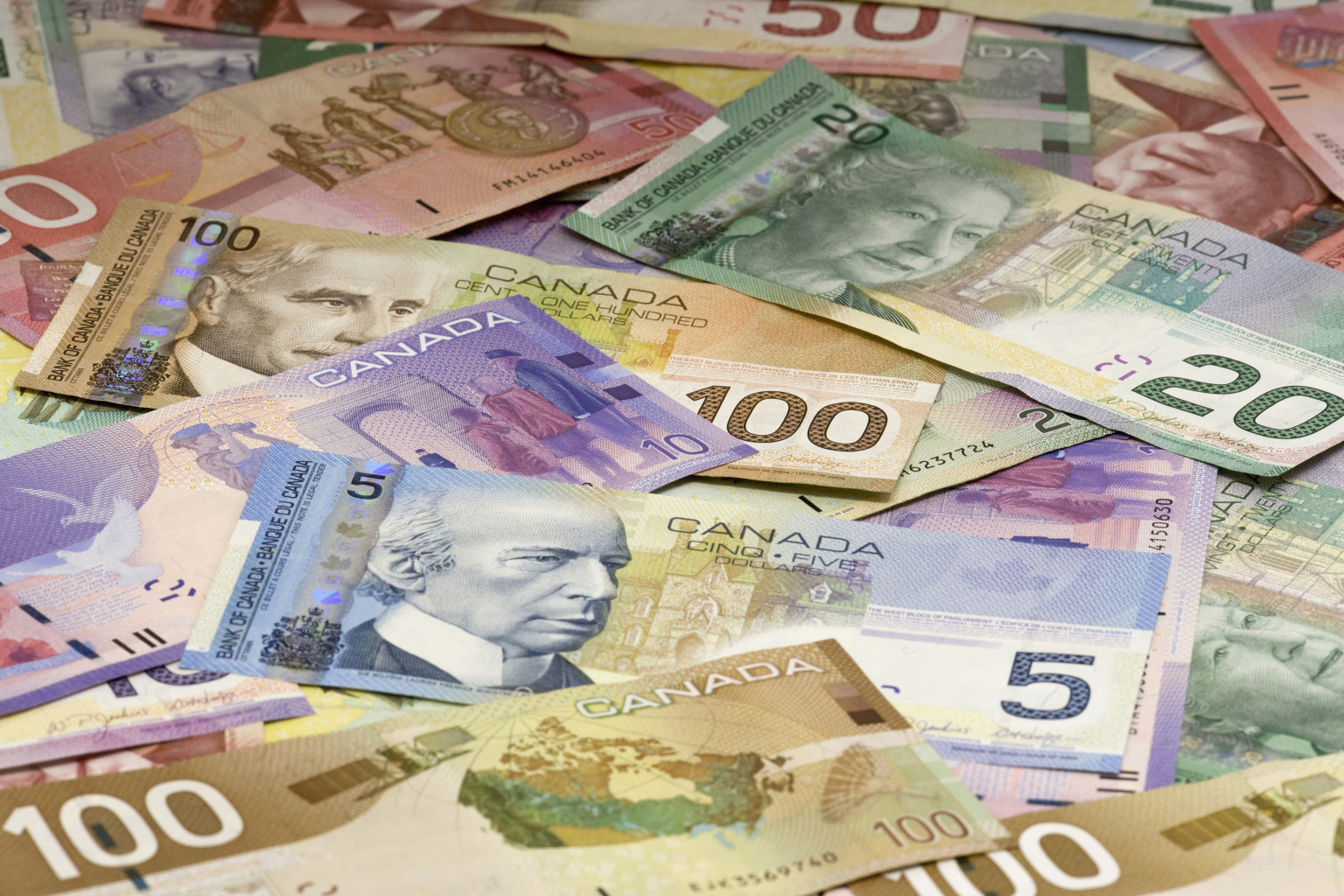 It’s been a tough year for making money so far, unless you had a few bucks in Europe or Japan.

We’re halfway through 2015 and so far it has been a blah year for investors. Making a buck has rarely been this tough.

As of the close of trading on June 30, the S&P/TSX Composite was showing a small year-to-date loss of 0.5%, having giving up all its year-to-date gains in the Monday sell-off. Still, the TSX fared better than the Dow Jones Industrial Average, which was down 1.1% for 2015 at the halfway mark. The other two major U.S. indexes showed gains, with the S&P 500 adding a fractional 0.2% while the Nasdaq Composite was ahead a healthy 5.3%.

There were no huge losing sectors on the TSX – certainly nothing to compare to the metals and minerals debacle of the past couple of years. The biggest shock was the 10.8% decline in the normally staid S&P/TSX Preferred Share Index as investors fled amid concerns over rising interest rates and maturing reset preferreds.

The two largest sectors on the TSX, financials and energy, were down 3.3% and 7% respectively for the six months. Industrials lost 7.9% while utilities lost 6.4%. The biggest gainer, by far, was the healthcare sector with an advance of 32.7%. But that doesn’t mean much since there are only three stocks in the group: Catamaran Corp., Extendicare, and Valeant Pharmaceuticals. Valeant is up 66% from the start of the year while Catamaran is ahead 27% and Extendicare 16%. Other winning sectors were consumer discretionary stocks (+6.8%), real estate (+4.3%), and gold (+3.4%).

In the U.S., healthcare stocks were among the best performers with the S&P Healthcare Index ahead 8.3% for the half year. Internet stocks were also strong, with the Dow Jones Internet Commerce Index gaining 13.4%. On the other side of the scale, the Dow Transportation Index is down 11.5% year-to-date. Some analysts believe the Transportation Index is a harbinger for the course of the Dow Jones Industrials. If that’s the case, watch out.

Overseas, Japan’s Nikkei Index is in rebound mode with a year-to-date advance of 16%. Despite the Greek crisis, European markets have done surprisingly well, with the German Dow ahead 9.5%, France’s CAC 40 up 12.1%, and the Amsterdam market ahead 11.3%.

As for bonds, they were still in profit territory at the halfway mark. The FTSE TMX Canadian Universe Bond Index was showing a gain of 2.37% at that stage.

In the light of what has transpired so far, let’s look back at the predictions I made in January and see how they are faring.

Oil will drop further, then recover. I said that the price could drop to the $40 a barrel range but wouldn’t stay there for long. I wrote: “A rebound to the $60+ level is likely by spring followed by a lengthy period of consolidation which will give stock markets time to pause and stabilize.” That’s the way it has played out so far.

New York will record modest gains. Correct so far for the S&P 500 and Nasdaq. The Dow isn’t behaving.

Tough times overseas. Actually, foreign markets have been the leaders so far. Who would have expected such big gains in Europe?

Interest rates will stay low. I said the Fed would probably delay raising rates until later in the year. That’s how it still looks.

Bonds will be positive. Everyone was expecting the bond market to tank. I didn’t believe it. In fact, bonds started the yearly strongly. They gave back some of those early gains but by June 30 the FTSE TMX Canada Universe Bond Index was still beating the TSX, by a wide margin.

The loonie will fall, rebound. It fell all right. We’re still waiting for the rebound. Don’t hold your breath.

Gold will falter. I wrote that only dedicated gold bugs should invest in the metal. Gold stocks have recorded a small gain but bullion is in a rut, pulling back every time it creeps over $1,200 an ounce. Even the Greek mess can’t seem to lift it.