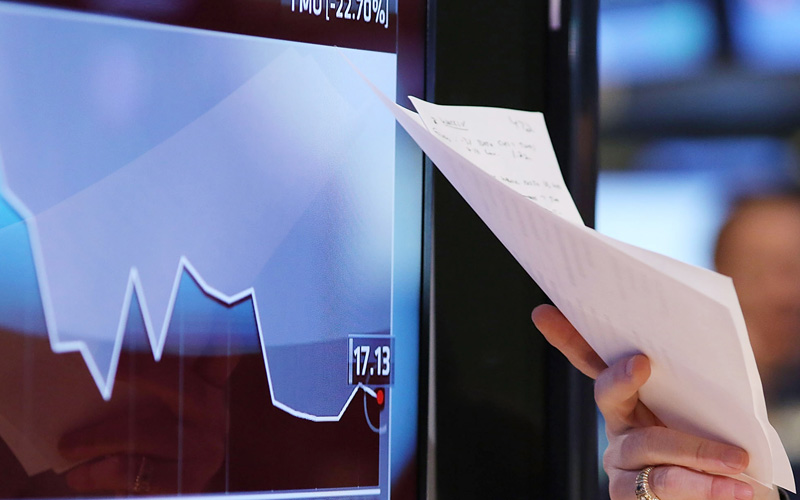 China, Greece, and our own domestic woes. Mix in weak oil prices and higher U.S. interest rates and you have a recipe for market turbulence.

It’s a turbulent period for stock markets. Get used to it. This is just the beginning. After a long period of relative calm, I believe we’re looking at a major uptick in volatility over the next couple of years. It won’t be a time for the faint of heart. Here’s why.

More trouble in the Eurozone
Whatever the outcome of the Greek situation, it won’t spell the end of Europe’s problems. There are too many other countries that are in deep financial trouble – not as critical as Greece but serious nonetheless. History has shown that long periods of high unemployment eventually lead to social unrest, which in democracies usually translates in regime changes at the ballot box. Sometimes that results in extremist governments as desperate citizens grasp at any promise of relief. Spain, Portugal, Italy, and even France could be candidates for a Greek-style scenario down the road. Any of those would create a far greater crisis for European Union than the Greek mess. Combine this with the fact that the euro by its very nature is an unstable currency and you have a recipe for more trouble after the current crisis has faded away.

Interest rate pressures
We’ve already seen amble evidence of how jittery markets get at the thought of higher interest rates. Well, they’re coming, at least in the U.S. It could happen as early as September although some economists think it will more likely be December before the Federal Reserve Board acts. Some pundits are predicting that by the time the Fed moves, the markets will have priced in the increase. That’s probably true – but they won’t have priced in the next one or the one after that. Once central banks start raising rates, the tightening cycle typically plays out over several years. We should expect on-going stock and bond market unrest as the sequence runs its course.

Oil prices
Just when it looked like oil prices were stabilizing around the US$60 level, the bottom fell out and we suddenly found ourselves back to around US$50 mark. Not surprisingly, energy stocks followed suit and are now down 10.4 per cent for July and 11.8 per cent year to date. There were several triggers for the price drop including the nuclear deal with Iran, which will result in an easing of sanctions that will allow the country to ramp up oil exports. Investors were also concerned about economic problems in Europe and China, which could lead to reduced demand. Then there was the news that the number of active oil rigs in the U.S. had increased and that Libya had reopened a key oil terminal. If the oil price stays at this level or goes lower, it will result in still more cuts to the capital expense budgets of energy companies and continued volatility in oil stocks.

China
Greece may have been getting the headline coverage but it is really China we need to worry about. The economy that has been the driving force behind the world’s economic growth in recent years is in deep trouble. Production is lagging, GDP expansion is slowing at an alarming rate, and the stock market is in danger of collapse. The Shanghai Composite had plunged about 30 per cent in the past month when the government stepped in with extraordinary measures to try to restore confidence. These included direct purchases of large-cap shares, a suspension of initial public offerings, a temporary ban on insider selling, and a reduction of trading fees. More than 1,000 listed companies halted trading in their shares. The rout appears to have been stemmed, at least temporarily, but the Chinese crisis has the potential to do far more damage to world stock markets than Greece could even dream of.

Canada
Our domestic problems are small beer when compared to what’s happening elsewhere but they certainly will have a profound effect on our lives, our economy, and our markets. When the Bank of Canada cut interest rates this month, it signalled just how bad things are. Exports are down, growth has stalled, and the loonie is at a six-year low.

It all adds up to difficult markets ahead, not just for Canada but for the world. Be prepared.