Two New Jobs and a Retirement 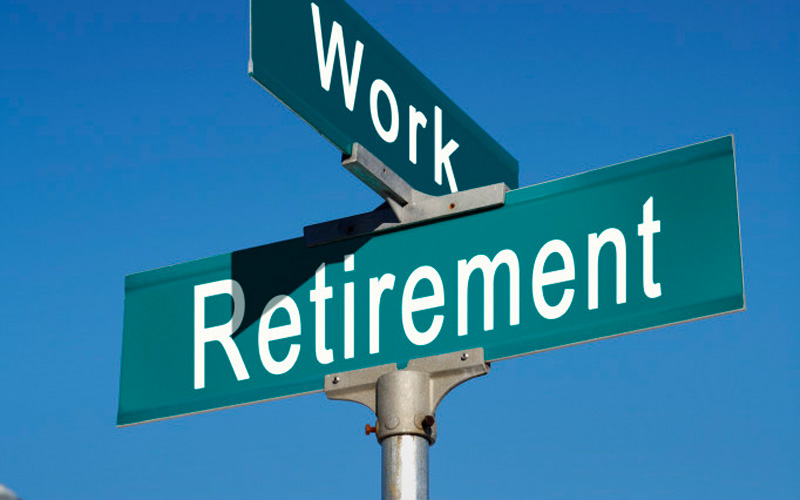 Having the right stuff for the job trumps age.

Recently, my husband started a demanding high-profile new job. My oncologist is moving to British Columbia to do the same thing. And one of the founders of the charity I am involved with is retiring. These are major transitions, not just for the people making them, but for those of us in their orbit.

Doug is now in charge of policy, public affairs and communications for the country’s largest chamber of commerce. Dr. Malcolm Moore is going to head up the BC Cancer Agency. Both were “headhunted” and both stood out in what had to be an impressive roster of candidates. Congratulations are pouring in – not just for landing these plums – but for doing it at their age.

“There’s a line people cross when they hit their 50s,” says Lisa Taylor of The Challenge Factory, a recruitment and talent management organization that addresses our changing demographics. ”That’s when age starts to become a factor in your career path.”

Taylor believes that having the right stuff for the job will trump concerns about age. But she concedes that the directive to “find fresh eyes” can sometimes be code for a bias toward younger candidates.

John Koopman, who runs the Toronto office of the executive search firm SpencerStuart, says he’s heard the same thing “25 times” when he’s proposed people in their late 50s for senior executive positions. The argument persists no matter how good the fit and how healthy the candidate.

“There’s just not enough runway for us to make such a significant investment.” The evidence may show that we are living longer and working longer – the one follows from the other. But in Koopman’s experience, employers are loath to let go of the traditional vision of retirement or, at least, their fear of it after spending time and money on a search. For those hoping to follow Doug and Dr. Moore, he says, “It’s possible, but they’d be one of the lucky few.”

Doug’s new position will mean minor domestic adjustments: who shops, who cooks, when we can eat together and what business-related social events we attend. And we’ll be going out less in the immediate future – he’s already into that new-job immersion and he’s started to go to bed an hour earlier.

With Moore, there’s a different conundrum. It’s normal for cancer patients to feel anxious and adrift when their regular treatments end. I never experienced that, and my treatment ended years ago. My checkups are now down to once a year and, between my work schedule and some overseas trips, I have let it go longer. I am not concerned that it will be 18 months between the scans and bloodwork that confirm I am cancer-free. The nail-biting wait for results is a thing of the past – I’ll get them in writing so I won’t even have to go in.

Still, the prospect of losing my doctor leaves me with an unsettled anxiety. The choice of a replacement seems like a big decision even though I likely won’t see that person from one year to the next.

I do see Moore outside his office because of my work with Pancreatic Cancer Canada, which brings me to the retirement.

When Betty Aldridge started a golf tournament with two of her friends nearly 11 years ago, she could not have imagined how far it would come in a decade. The charity has donated more than $3.5 million for research and treatment, initiated educational programs, offered support for patients and their families and raised awareness of this terrible disease. I remember fondly how three of us allocated donations on the back of an envelope when I first started.

Now it has a national grant competition, overseen by a medical advisory board, which uses a scientific scoring system to make their decisions. The organization is still largely run by the founders and the board, but we are about to hire our first professional executive director. All of us will have to take a step back – but especially Betty, who is stepping down. It is a blessing to know when the time is right. If the charity was a person, she would be entering adulthood. The rest of us are heading into the next transition with optimism and zest. http://credit-n.ru/offers-zaim/platiza-mgnovenniy-zaim-online.html http://credit-n.ru/ipoteka.html