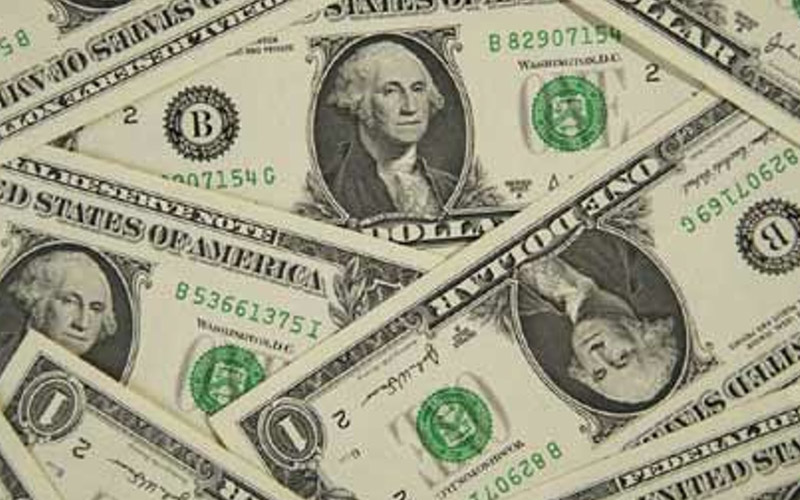 Canadian banks held up better during the credit crunch but right now investors should look south.

Canadian banks are widely viewed as among the strongest in the world, and rightly so. They held up remarkably well during the credit crash of 2008, with not a single one needing a government bailout. U.S. banks, by contrast, only survived thanks to the emergency infusion of billions of dollars from Washington.

Our banks are still strong today, although investors are worried about their exposure to the frothy housing sector and narrowing margins as the Bank of Canada cuts interest rates. As a result, there’s little appetite for Canadian bank stocks these days. As of the close of trading on July 30, the S&P/TSX Capped Financials Index was down 3.9 per cent year-to-date. Scotiabank was trading almost 15 per cent below its 52-week high, Royal Bank was down more than 10 per cent, TD Bank was off about 9 per cent, and so it goes.

Meantime, those battered American banks may not be shooting the lights out but they are outperforming their Canadian counterparts. The unhedged version of the BMO Equal Weight U.S. Banks Index ETF is ahead 18.6 per cent year to date. The Canadian-dollar hedged version, which neutralizes foreign exchange gains and losses, is up 5 per cent.

One of the better performers has been JPMorgan Chase & Co. (NYSE: JPM). It is one of the oldest financial institutions in the United States, with a history dating back over 200 years but it ran into serious financial problems during the crash and accepted several billion dollars in bailout money, which CEO Jamie Dimon later claimed it didn’t really need. Whether or not that was true, its shares fell to as low as $18.75 in February 2009 (figures in U.S. dollars). They are now trading at more than three and a half times that level and JPMorgan is widely regarded as the flagship company in the U.S. banking sector.

Recently this banking giant, with assets of $2.6 trillion, beat analysts’ estimates by reporting second-quarter earnings of just under $6.3 billion ($1.54 per share). That was up from about $6 billion ($1.46 per share) in the same period of 2014. Analysts’ consensus estimates were for $1.44 per share. The improved performance was made possible by the year-over-year reduction of almost $1 billion in non-interest expense, driven by business simplification, lower legal expense, and lower mortgage banking expense. Revenue was actually down by about $800 million. The provision for credit losses was $935 million, up 35 per cent from a year ago.

“We are focused on executing on our commitments and we’ve made good progress this quarter, including meeting regulatory requirements, reducing non-operating deposits, and adding to our capital,” said Dimon. “We are also on target to deliver on our expense commitments. We continue to add value to our customers, clients and communities, and, as always, we operate with fortress principles.”

The company continues to buy back its shares, spending about $1 billion in the second quarter.

The company continues to show good forward momentum. The stock is up about 10 per cent from $62.58 at the start of the year, well ahead of the performance of the S&P 500. The quarterly dividend has been increased to $0.44 a share ($1.76 annually) to yield 2.6 per cent.

Another big U.S. bank that I like is Wells Fargo & Co. (NYSE: WFC), with $1.7 trillion in assets. Last month the company reported second-quarter earnings that were pretty much in line with what analysts were expecting. Net income came in at $5.7 billion ($1.03 per share), which was a slight improvement on a per share basis from $1.01 in the same period of 2014. Revenue showed a modest advance from $21.1 billion a year ago to $21.3 billion now. Return on equity declined to 12.71 per cent from 13.4 per cent a year ago.

Credit results showed improvement with new charge-offs dropping to 0.3 per cent of average total loans from 0.33 per cent in the first quarter and 0.35 per cent a year ago. Net interest income increased $284 million from the first quarter to $11.3 billion, primarily due to broad-based asset growth including investment securities, loans, trading assets, and mortgages held-for-sale. The bank’s net interest margin fell to 2.97 per cent from 3.15 per cent last year. Noninterest income was $10 billion compared with $10.3 billion in the first quarter, driven by higher mortgage banking revenue, equity investment gains, deposit service charges, card fees, trust and investment fees, and insurance fees.

The company announced a 7 per cent dividend increase to $0.375 per quarter ($1.50 annually). At the current price the stock yields 2.6 per cent.

Ask a financial adviser if either of these stocks is suitable for your portfolio.