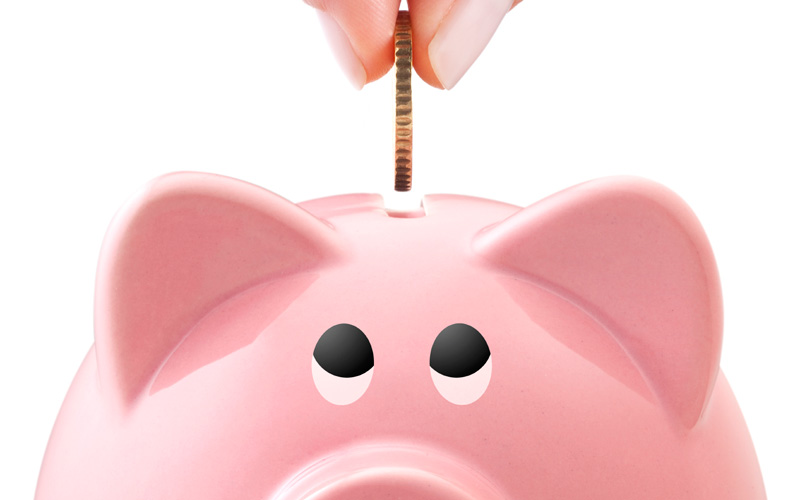 China, oil, and interest rates are all roiling the stock market.

The recent performance of global stock markets suggests that no one is sure what the heck is really going on or how to respond to it. The wild gyrations in share prices are indicative of markets that are reacting more to news and rumours than to underlying fundamentals.

Investors’ emotions change by the day, and sometimes by the hour. On Monday, Aug. 24, fear drove the Dow down by more than 1,000 points in early trading. The TSX was down by more than 750 at one point, before both indexes staged modest rallies. By Wednesday, greed had taken over as bargain hunters swooped in. The TSX regained more than 600 points in two trading sessions while the Dow added almost 1,000.

Does this make any sense? Of course not! Either the sell-off was a huge mistake, a total misreading of the economic signals, or the rebound was a product of false hope and over-optimism. The next few weeks will tell us which is the case.

There are three main reasons why investors are so skittish right now. They are:

China. No one appears to have a clear handle on the situation in China. The facts are that the currency has been devalued, the stock market has nose-dived, bad debt levels are increasing, and output is slowing. All these factors indicate that China is heading for its weakest economic performance in many years.

But how bad is bad? The government is aiming for a GDP increase of about 7% this year but that may be unrealistically high. One of the country’s most prominent businessmen, Wang Jianlin, was quoted by BBC News last week as saying that a growth rate of 6% or even 5% is more in line with reality. He also commented that Beijing’s planned transition to a more consumer-oriented economy would be “painful”.

We need to keep some perspective here. A GDP growth rate of 5% in the world’s second-largest economy would still be impressive. No developed Western nation will be close to that this year or next, and perhaps never will be again. But 5% is well below what we’ve routinely seen from China in the past two decades and that’s what has investors spooked.

China’s economic shifts are bad news for Canada on two counts. The decelerating GDP growth rate, whether it’s 7%, 6%, 5% or whatever, means demand for imported commodities is also slowing. That contributes to lower prices and hurts resource-producing countries, of which we are one of the largest. The government’s shift in emphasis to consumerism over manufacturing also suggests less need for imported resources in the future.

U.S. interest rates. On Friday, Reuters quoted a Chinese banking official as blaming concerns over the coming hike in U.S. interest rates for the stock market sell-off, insisting that the devaluation of the yuan had nothing to do with it and was being used in the West as a scapegoat. Yao Yudong, head of the central bank’s Research Institute of Finance and Banking, insisted that China had been “wronged” by accusations that it was to blame for the correction.

This is a bit of a stretch, to put it mildly. The devaluation, coupled with the collapse in Chinese stocks, were the equivalent of an economic earthquake as far as investors were concerned, sending them stampeding to the exits.

That said, U.S. markets have been reacting to every twitch and tremor from the Federal Reserve Board. Every sentence uttered by chairperson Janet Yellen or one of the governors is parsed for hints on the Fed’s intentions. One of the reasons for last week’s big rally on the Dow was a growing belief that the market sell-off would force the Fed to think twice about a September rate hike and defer it to later this year or even into 2016.

In rational terms, a rate hike by the Fed should be good news. It would be a clear signal that the U.S. economy, still the strongest in the world, has returned to stability and is gaining strength. But pessimists worry that the start of a new period of tightening would dampen demand, discourage borrowing, and push the already too strong U.S. dollar even higher. A surging greenback reduces the profits of multi-national companies and makes U.S. exports more expensive.

As long as the uncertainty over the timing of a U.S. rate hike remains, it will be a cloud over the market. Mr. Yao may not have been completely off target.

A drop of 5.5 million barrels in U.S. oil inventory sparked the rally but that may have been an aberration. With the summer driving season rapidly winding down, refineries are going into their annual maintenance mode, which should push inventories higher again. Moreover, gasoline inventories are high, with the latest figures showing a 1.7 million barrel increase.

Much of last week’s TSX rebound was fuelled by energy stocks, with the sector rising 9.37% over the four trading sessions from Tuesday to Friday. If the sudden spike in the price of crude is as illusory as it appears, watch for those stocks to sell off again in the coming days.

Stock markets hate uncertainty. Right now we have it in large dosages. If you can’t deal with it, take advantage of the latest market upturn to revisit your portfolio and reduce your equity exposure.