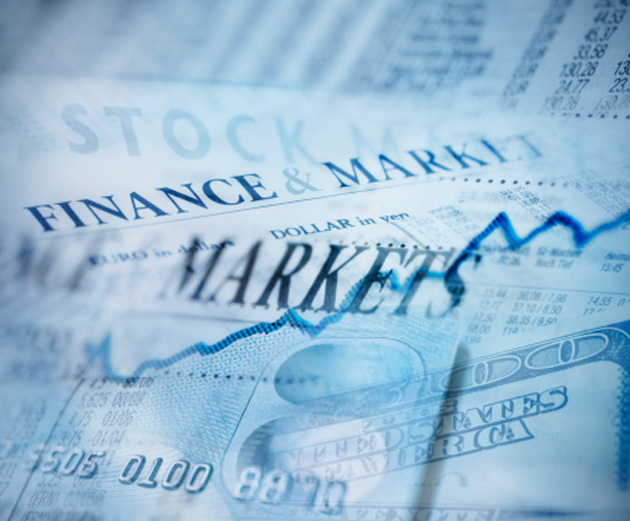 Target’s retreat from Canada left this popular REIT with a lot of empty space to fill.

Apart from its own shareholders, one of the main victims of Target’s Canadian debacle was RioCan REIT, the nation’s largest shopping mall operator.

When the U.S. retail giant first announced it was expanding into Canada, RioCan’s stakeholders were thrilled. Many of the REIT’s malls contained Zeller’s outlets, which would be converted into new Target stores that would attract a lot more traffic and, hopefully, command higher rents.

Unfortunately, Target’s Canadian venture turned into an unmitigated disaster. The company totally misread the marketplace, overstocking items that people didn’t want while understocking popular goods that sold so fast the shelves were left empty. Prices, while generally competitive with Canadian discount outlets, tended to be higher than in the U.S., leaving bargain-hunting customers disappointed and angry.

After less than two years, Target pulled the plug. In January, the company announced it would close all 133 of its stores, saying there was no hope of profitability until at least 2021 and writing off $5.4 billion in the fourth quarter of 2014. By April, the last store had closed and the great experiment was over.

RioCan was among those left holding the empty Target bag. At the time the closing was announced, the trust owned 26 Target store leases. Management insisted that Target represented only a small percentage of total revenue, but the large empty spaces were clearly a serious issue. That was further complicated when the U.S. company sought creditor protection for its Canadian operation, leaving the status of the leases in limbo.

Subsequently, seven of the leases were reassigned, six to Lowes and one to Canadian Tire. That left 19 to be dealt with, representing about 2.1 million square feet.

RioCan continued to provide updates on the status of its Target locations in its quarterly reports, but progress was slow. In the third-quarter report released in early November, the trust said that Target Canada had disclaimed all 19 leases. “All but one of these leases are guaranteed through an indemnity agreement with Target Corp. for the remaining term of each lease, under which RioCan is seeking a claim,” the REIT said, adding that “good faith negotiations” were continuing.

“For most of the disclaimed Target Canada leases, it is unlikely that a single tenant will be found to utilize the entirety of such space,” management said. “Consequently, there will likely be a need to break-up the space which will require incremental capital expenditures and time to complete the related work. Management believes it will take an estimated 18 to 24 months for a new tenant to commence paying rent in these reconfigured spaces.”

In short, the trust admitted that filling the Target void was going to be a long and costly operation.

Three weeks later, it was announced that RioCan and Target had reached a $132 million settlement, of which $92 million will go to the REIT to mitigate losses and the rest to various partners. That frees up the 19 locations, which RioCan says it is working diligently to lease.

The bottom line is that only about one-fourth of the former Target space has actually been spoken for.

The trust is putting the best possible spin on a difficult situation, saying management is confident that RioCan “will end up with a stronger portfolio that will generate a more secure, diverse, and faster growing cash flow stream”.

However, as CEO Edward Sonshine admitted in an interview with The Globe and Mail, “this has been one bad year”.

RioCan is operating in a very tough environment, in which demand for retail mall space is actually diminishing. The Wall Street Journal reported that the shopping centre industry in the U.S. is contracting, the victim of a combination of overbuilding and the growing market share of e-commerce. The Journal said that by year-end, there will be 48.3 square feet of retail space for every American, down from the record of 49.8 set in 2009. That will be the sixth consecutive annual decline.

For investors, the message is clear. Think carefully before you invest in any trust or real estate company with a heavy focus on retail malls. RioCan offers an attractive yield of 5.6 per cent but its share price is down about 17 per cent from its 52-week high and the trust has a weak history of distribution increases – there has only been one since 2009 and the Target fiasco makes it unlikely we’ll see another one any time soon.