Promises, Promises: Will the Liberals Keep Their Word? 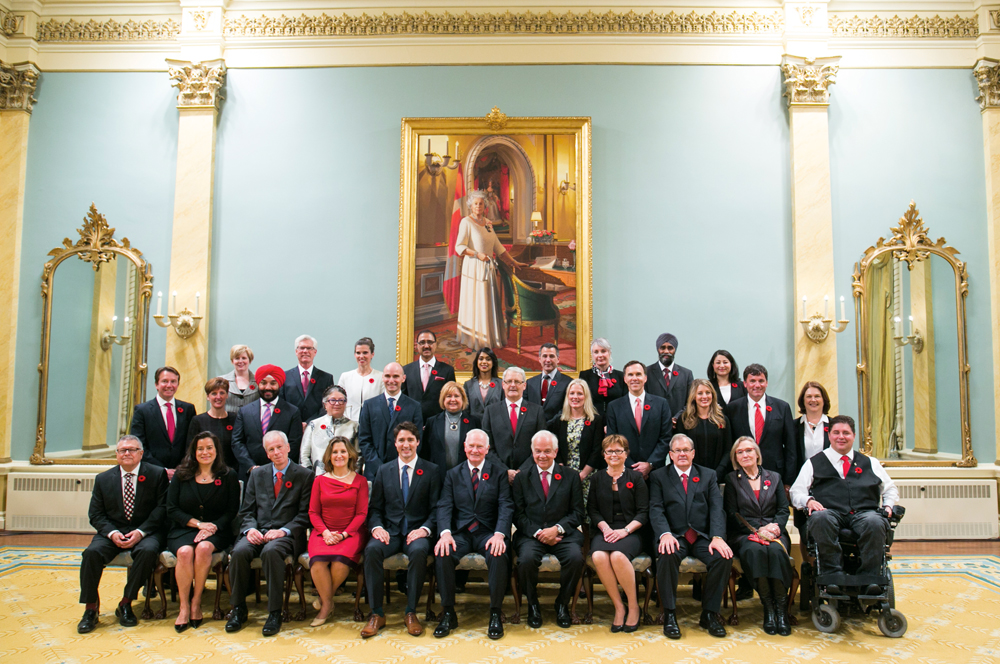 If you voted Liberal in the October election in hopes of a change, get ready. Those changes are coming soon, and many will have a direct impact on your wallet. Clearly, there’s a lot on the Liberal agenda when it comes to your family finances. The next few years are going to be busy.

Tax Reductions – The cornerstone of the Liberal platform was a promise to reduce the tax rate on middle-income Canadians (those earning between $44,700 and $89, 401) to 20.5 per cent from 22 per cent at present. To compensate, those earning over $200,000 will be hit with a new 33 per cent federal tax bracket (the current top rate us 29 per cent). Watch for this to be a centrepiece of the first budget. The tax cut could be worth up to $670 per person per year.

Old Age Security (OAS) – In their 2012 budget the conservatives announced that eligibility for OAS and the Guaranteed Income Supplement would be raised from 65 to 67, phased in over several years starting in April 2023 and fully implemented by 2029. The Liberals have promised to scrap the whole idea and restore the qualifying age to 65.

Guaranteed Income Supplement (GIS) – Low-income people 65 and over are eligible for extra financial help from Ottawa. Depending on income, a single pensioner can receive as much $920 a month (the higher your income the less you get). The Liberals say they will increase GIS payments by 10 per cent. “This will give one million of our most vulnerable seniors – who are often women –  almost $1,000  more each year,” the platform says.

Tax-Free Savings Accounts – The Conservatives raised the contribution limit for TFSAs to $10,000 a year in their final budget, effective in 2015. The Liberals have pledged to roll the limit back to $5,500, saving the government about $1 billion over the next four years. It’s not likely to happen before the next budget (likely in February or March), so you may have one more chance to contribute $10,000 between Jan. 1, 2016 and budget day.

CPP Expansion – The Liberals have promised to work with interested parties – provinces, territories, businesses, unions, seniors’ organizations, etc. – to expand the Canada Pension Plan. However, no timetable has been set and given the complexity of the issue this could take several years.

Income Splitting – Family income splitting, which provided tax relief of up to $2,000 a year to parents with young children, is on the way out. The $2 billion a  year cost will help pay for their very expensive Child Care Benefit plan. However, Mr. Trudeau expressly pledged to retain pension income splitting for seniors.

Labour-Sponsored Funds – Back in the 1990s, labour-sponsored venture capital funds were a hot investment commodity because of the generous tax breaks they offered. Unfortunately, most of the funds crashed and burned, leaving investors with big losses. New money dried up and Ottawa phased out the tax credit. Now the Liberals plan to reinstate it, saying the credit “will help Canadians save for their retirement.” If the results are anything like the last go-round, these funds are the last place you should be putting retirement funds.

Compassionate Care Benefit – These are employment insurance benefits paid to people who have to take a temporary leave of absence of up to six weeks from work to care for a loved one who is dying or at risk of death. The Liberals will keep the Conservatives’ increase to six months but with more flexibility, eligibility, it will be easier to access. The requirement that the sick person be dying will be changed to include anyone who is seriously ill.

Hiring Caregivers – Families seeking to hire caregivers to help with loved ones with physical or mental disabilities have to pay a $1,000 Labour Market Impact Assessment fee. The Liberals will eliminate that.

Veterans’ Pension – The Liberals say they will provide more support, including reinstating lifelong pensions as an option for injured veterans and increasing the value of the disability award. The platform promises investments of $65 million a  year to provide more help.