The Taxing of Our Winter Vacation 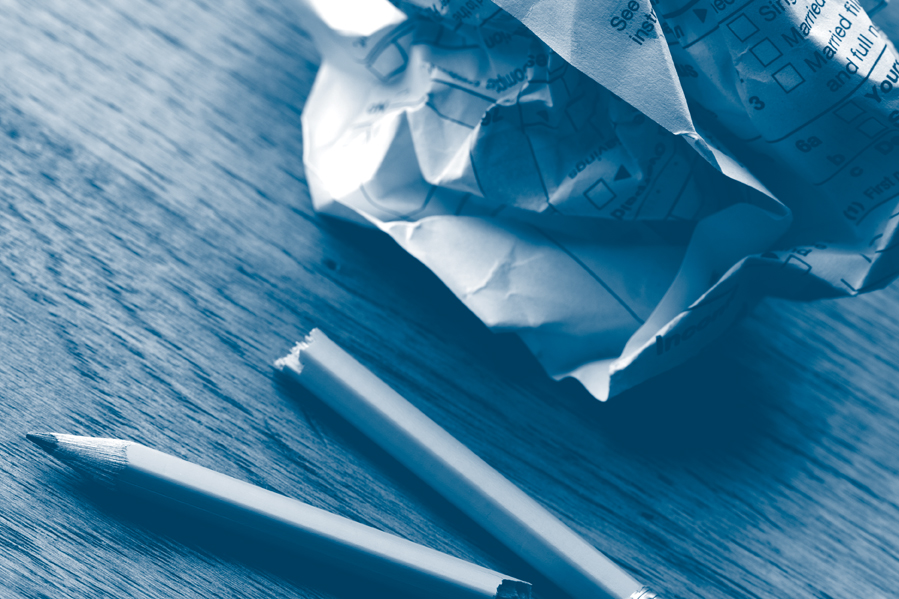 Here, what you need to know about the long arm of the IRS.

Imagine opening your mail and finding a bill from the U.S. Internal Revenue Service (IRS) for $48,730.57.

That’s exactly what happened to me during the summer, and I’m not a U.S. citizen. I don’t even own property in the States.

Needless to say, I was shocked. Then I was angry. I suddenly understood first-hand what the estimated one million Canadian residents with U.S. ties are experiencing as the IRS aggressively pursues anyone who has failed to file an American return declaring their worldwide income.

The U.S. is the only country in the Western world that requires its citizens to file returns and pay taxes no matter where they live or where the money is earned. For years, the IRS pretty much ignored people living abroad but now that’s changed.

If you’re a “U.S. person” – a citizen by birth or naturalization or someone who once worked in the country and held a green card – you’re fair game.

Everyone who holds U.S. citizenship, no matter where in the world they reside, is a target. The IRS even went after the Lord Mayor of London, Boris Johnson, who was born in New York City while his father was a student there, thus making him a dual U.S./U.K. citizen. After Johnson sold his London home recently, the IRS demanded a share of the profit. The Mayor protested but finally paid up. He’s now planning to renounce his U.S. citizenship.

Even if the IRS just suspects you’re an American, you may end up with an official letter demanding an exorbitant amount of money. That’s what happened in my case.

I was born in the U.S. and lived there until I was 13. As a matter of routine, my parents obtained a social security number for me.

In 1967, I decided to become a Canadian. I felt that this was my country and what better time to make the move than the 100th anniversary of Confederation. Plus it was the year of my first child’s birth.

At that time, the U.S. did not recognize dual citizenship. The U.S. Embassy in Ottawa (where I was working at the time) informed me that if I became a Canadian, my American citizenship would be revoked. Too bad, I thought, but my mind was made up. I took the oath to the Queen, and the U.S. State Department promptly issued a Certificate of Loss of Nationality of the United States.

Fortunately, I still have the document.

Flash forward to now. I’m a snowbird, spending part of each winter in Florida. Canadians who are in the U.S. for a significant amount of time each year are advised to file a 1040NR tax return with the IRS, together with a closer connection form, explaining why you should not be treated as a U.S. resident for tax purposes. As part of this documentation, you are asked to state the amount of your Canadian income for the year in question.

I dutifully sent off the filing, as I had done for several years, expecting the usual non-response from the IRS. Instead, I got hit with the $48,000 bill. Whoever reviewed the return had arbitrarily decided that since I had a social security number I must by definition be a U.S. citizen. Therefore, the tax treaty between our countries did not protect me, and I was subject to American taxes.

No attempt was made to contact me to verify my citizenship status. The Canadian income I had shown was expressed in U.S. currency on a par basis. No effort was made to find out how much tax I had paid in Canada (that requires completion of IRS form 1116 if you ever need it). The IRS simply calculated U.S. dollar tax based on my Canadian dollar income and sent off the massive bill.

The warning for snowbirds is clear. If you file a 1040NR and a closer connection form, you may find a similar unpleasant surprise in your mailbox (I’d like to hear from anyone who has). Be prepared.

As for my own case, I have sent the IRS a copy of the Loss of Nationality certificate and am awaiting their response. I certainly have no intention of paying them $48,000 – or anything, for that matter.

Even if you’ve never set foot in the U.S., the IRS may be snooping into your financial affairs. Recently, I received a letter from RBC Dominion Securities, asking me to complete a U.S. W8BEN form for my brokerage account. The company said it would not share the information with the IRS, adding: “We are simply required to have it on file to continue to offer you the preferential tax rate and confirm your non-U.S. status.”

Failure to comply, RBC warned, could subject me to a higher rate of withholding tax on U.S. source income such as stock dividends and lead to the imposition of “trading restrictions on your account, limiting you to sell orders only in U.S. securities.”

This is all as a result of the passage of the Foreign Account Tax Compliance Act (FATCA) by the U.S. Congress in 2010. The purpose is to catch “U.S. persons” who are trying to evade taxes by holding financial accounts outside the States. It’s the old using-a-hammer-to-kill-a-fly routine. Canadians are being coerced into proving they are not U.S. persons, under threat of higher taxes and loss of trading privileges.

Technically, the brokers and banks don’t report this information directly to the IRS. Instead, they make it available to the Canada Revenue Agency (CRA), which then passes it on. Either way, it ends up south of the border.

Whatever happened to national sovereignty and tax privacy? They no longer seem to exist.