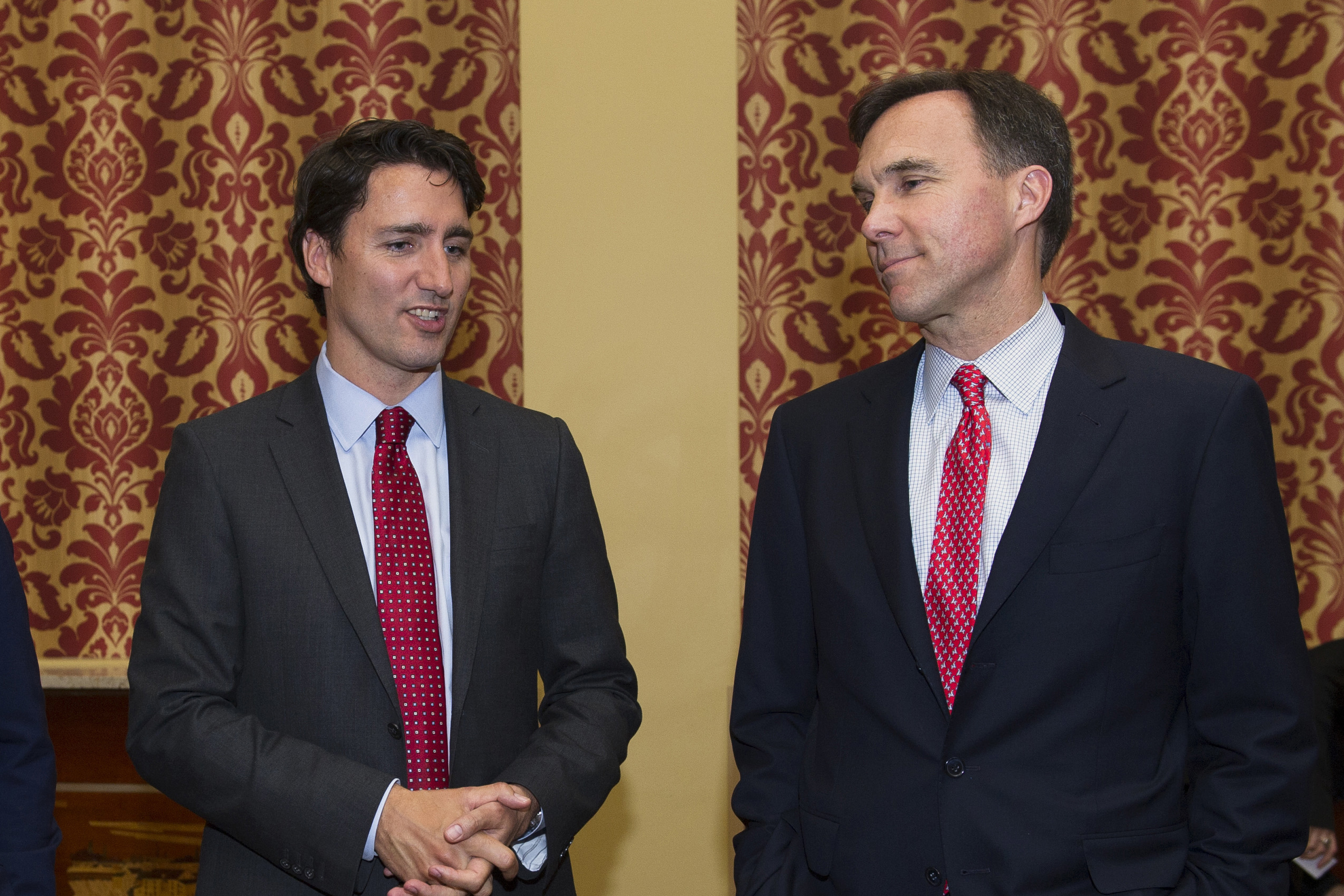 By releasing a budget with a projected deficit of $29.4 billion – almost three times than what was  promised during the election campaign – Justin Trudeau’s Liberals are signalling to Canadians that they’ll try to stimulate the economy through massive spending.

The theme of Finance Minster Bill Morneau’s first budget was “Growing the Middle Class.” The most noteworthy measures announced included: $11.9 for infrastructure over five years, an $8 billion tax cut, $8.4 billion for indigenous spending and $2.4 billion in employment insurance,

Opposition parties were quick to jump on the budget’s spending measures, denouncing it as either a “nightmare scenario” or a list of broken election promises.

Will spending jolt the economy?

As the Prime Minister outlined in the days leading up to the budget, he believes that the best way to  get our economy back on track is to ramp up spending. Not only does this notion upend the decade-long effort by the previous  government to balance Canada’s books but the jury is still out on whether these increased spending measures actually work. Also, it must be remembered that at some point down the road, our children and grandchildren are going to be stuck with huge tax bills to pay for this experiment.

What about older Canadians?

During his election campaign, Justin Trudeau promised older Canadians a lot  – reversing the eligibility of Old Age Security (OAS) back to 65, boosting the Guaranteed Income Supplement (GIS) by 10 per cent, setting a new seniors’ price index, enhancing CPP and extending compassionate leave for caregivers – issues that would attract this much desired demographic to vote for his party.

So when Trudeau announced before the budget that the Liberals would return the qualifying age for OAS back to 65, seniors groups like CARP applauded the move. However, Wanda Morris, CARP’s VP of advocacy, said that, overall, it wasn’t “a budget for seniors.”

“The Liberals delivered on last week’s pronouncement to roll back the age eligibility for OAS. As well, they’ve budgeted $200 million for seniors homes and increased by $947 the GIS benefit for the poorest of our seniors. But there were other promises made that have not been delivered,” said Morris.

CARP recently launched a campaign that will shine the spotlight on the Liberal Prime Minister to ensure he keeps his election promises, particularly those regarding Canada Pension Plan enhancement, changes to EI for caregivers, refinements to the seniors benefits index, more affordable and accessible prescription drugs and increased investment in homecare.