Will Musk and Marchionne Revolutionize the Auto Industry? 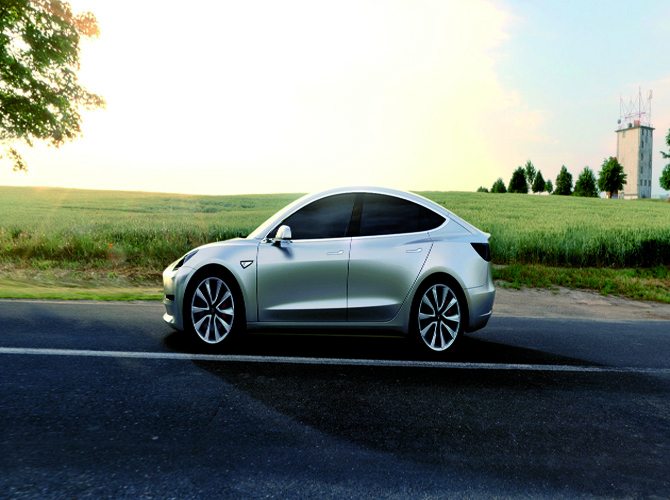 Musk vs. Marchionne: A high-voltage debate

There’s no one hotter in the auto industry these days than Elon Musk, the 44-year-old founder of PayPal, SpaceX and Tesla Cars. A Canadian citizen (Musk’s mother was born in Saskatchewan, and he attended Queen’s University in Kingston, Ont.), it’s his Tesla Model 3 all-electric car that’s creating big buzz among car lovers, techies and environmentalists alike.

The sporty, compact sedan, although still in the design phase, is said to travel 345 kilometres on a single charge and is so crammed with high-tech features that Musk tweeted that steering it “feels like a spaceship.”

But it’s the car’s surprisingly low price tag—estimated to be in the mid-$30,000 range—that could make it a real game changer, perhaps the first electric vehicle to garner broad appeal.

In April, when the car was first made available for pre-order, more than 300,000 people ponied up a $1,000 down payment for the right to reserve the car, which will not even go into production until the end 2017 at the earliest.

While Musk’s innovation is sending a jolt through the automotive world, another big Canadian-raised car executive isn’t joining in on the frenzy.

In fact, Sergio Marchionne, CEO of FiatChrysler and chairman of Ferrari (he moved to Canada when he was 14 and attended York University and the University of Toronto) has challenged Musk:

“If he can show me that [the Model 3] will be profitable at that price, I will copy the formula, add the Italian design flair and get it to the market within 12 months.”

So can Musk answer Marchionne’s challenge and revolutionize the auto industry?

We’ll know more by the end of next year.

A version of this article appeared in the June 2016 issue with the headline, “Musk vs. Marchionne: A High-Voltage Debate,” p. 32.