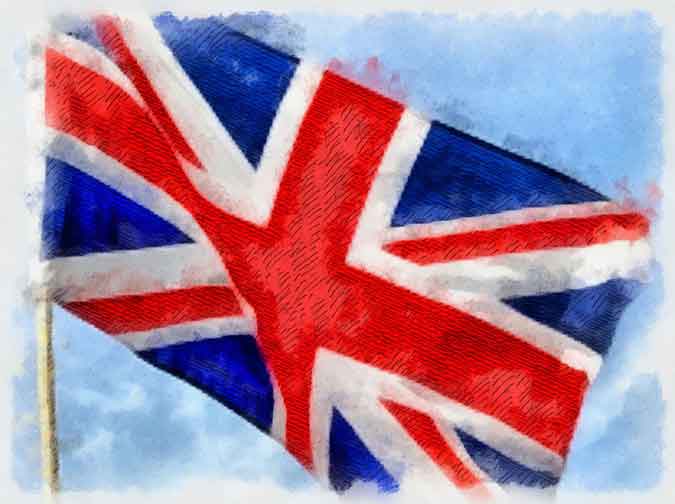 The prospect that British voters will elect to leave the European Union in next Thursday’s referendum has rattled even the staid U.S. Federal Reserve Board.

The Fed held the line on U.S. interest rates last week in a unanimous vote and part of the reason was the uncertainty overhanging upcoming U.K. ballot. There was no mention of the referendum in the open market committee’s formal statement, which focused more on the decline in new job creation, soft business investment, and the continued lack of any inflation pressure.

But Chair Janet Yellen told a press conference after the meeting that Brexit was top of mind among board members in making their hold-the-line decision.

So it should be. If British voters elect to abandon Europe on Thursday, the consequences will be far reaching. Some analysts have suggested it could be the beginning of the end for the great European experiment. That’s a stretch at this point, as Britain was never fully committed to the EU (it did not adopt the euro, for example).

Moreover, and this may come as a surprise to many people, a Leave vote would not automatically trigger Britain’s departure.

The referendum itself is not binding. As Britain’s Daily Mail newspaper pointed out last week: “It would signal only that the wish of the British people is to leave the EU, and would spark negotiations to begin setting the terms for separation”.

Those negotiations would take up to two years to complete and the final deal might well see Britain continue its economic, trade, and financial ties with Europe, albeit under revised and less favourable terms.

Next: Control of borders has become a major political issue across Europe

Despite all the talk about regaining its sovereignty, it appears the real target of many Leave supporters is immigration and the fear the country will be swamped with newcomers who will take jobs while resisting efforts to integrate with British life and culture.

Control of borders has become a major political issue across Europe since the wave of Middle Eastern refugees started to flood in last year. So it’s no surprise it could be a tipping point for many voters.

If does vote to exit on Thursday, there will be turmoil in the markets. The pound will drop, gold will rise, European stocks will be shaken, and world markets will probably follow suit.

However, the disruption will probably be temporary. Two years is a long time for negotiations to drag on and once the initial shock of a Leave vote is over investors will turn their attention to other issues while bureaucrats meet quietly behind closed doors to hammer out a new deal for the Britain outside the E.U.

Hopefully, the polls are wrong and Britain will vote to stay in Europe. But it is not the end of the world if the Leave side wins. Nothing is going to change overnight and Britain remains geographically part of Europe. The exit negotiations will need to recognize that.