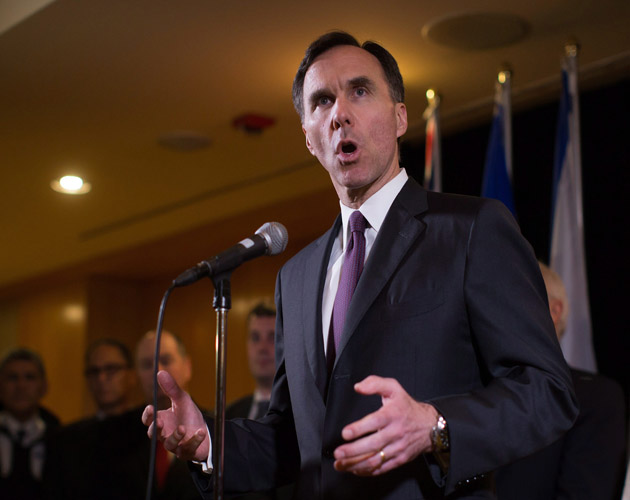 On Monday, federal finance minister Bill Morneau announced that after years of false starts and provincial bickering, the Canada Pension Plan will finally be revamped and expanded.

“We have come to a conclusion that we are going to improve the retirement security of Canadians,” Morneau said, fulfilling a campaign promise the Liberals made in the last election.

The proposed CPP agreement, which will start in 2019 and be fully implemented by 2023, will see working Canadians eventually pay an extra $34 a month in pension premiums. This is expected to translate into up to $4,300 more in annual payouts come retirement time for those who have contributed to the plan.

CARP, which has long fought for CPP enhancement, congratulated the federal and provincial governments on the move.

“All Canadians deserve to live with dignity in retirement. This is a good first step to help achieve that goal,” said Wade Poziomka, CARP’s Director of Policy.

Although the changes won’t affect many older Canadians, Poziomka notes it will have a direct impact on the next generation, a group of workers who don’t have the same access to private pensions as their parents did.

“CARP’s membership recognizes the challenges that young people face today when it comes to savings,” said Poziomka. “With less access to workplace pension plans, a CPP that meets the needs of Canadians today is so crucial.”