Money: What To Buy If Rates Go Negative in North America 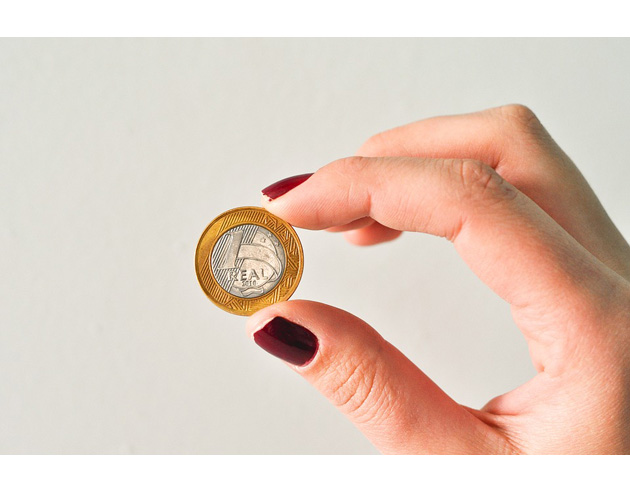 It has happened in Europe and it could happen here. What you should do if negative rates come to North America.

Interest rates have entered an unprecedented and unsettling period. Never before in history has such a huge amount of money been invested in securities that guarantee you’ll lose some of your capital.

A recent report prepared by Allan Bishop of the Investment Strategy Group at CIBC Wood Gundy notes that negative rates first started in June 2014, when the European Central Bank (ECB) cut its deposit rate to -0.1 per cent. Since then, the phenomenon has spread around the globe.

According to Bloomberg, about $12 trillion worldwide is tied up in bonds that are guaranteed to lose money if held to maturity and that figure is growing every month. France, Switzerland, Denmark, Sweden, Germany, and Japan are just a few of the countries that have sold bonds with sub-zero yields in recent months.

The ECB, which is desperate to kick-start that continent’s lagging economy, is buying both sovereign and corporate issues with negative returns at an accelerating rate. The central bank recently revealed that about one-fifth of the €10.4 billion of corporate bonds it purchased between June 8 and July 15 had negative yields.

You may think it can’t happen here, but it has already started. In July, CIBC sold almost $1.8 billion in six-year euro-denominated bonds that yielded -0.009 per cent. The bank said it had no problem finding customers in Europe for the mortgage-backed bonds; in fact the sale was oversubscribed.

Negative interest bonds sell at a higher price than their redemption value. In the case of the CIBC issue, investors will receive €100 in 2022 for every €100.054 invested now.

So why buy them at all? The answer is they appeal to two different types of people. Conservative investors want to protect their capital in an increasingly difficult and low inflation economic environment. They’re willing to pay a small amount to own highly rated (preferably AAA) bonds issued by sovereign states or blue-chip companies in the belief they’ll get most of their money back at maturity. Think of the negative return as an insurance premium.

Speculators see these bonds as an opportunity to make quick capital gains. If interest rates go even lower, the bonds will rise in value, at which point they’ll take profits and exit.

Both Bank of Canada Governor Stephen Polez and Federal Reserve Board Chair Janet Yellen have mused publicly about negative rates in recent months. Barring a major financial crisis, neither is likely to go that route, in fact the Fed appears to be ready to hike its key rate before year-end. But neither central banker is ruling out the possibility.

So what investments should people be considering in this strange new world? Mr. Bishop has some ideas in his CIBC commentary.

Bonds. He doesn’t suggest speculating in negative interest bonds but he does advise putting money into provincial bonds or investment grade corporate issues. If rates fall more, the value of the bonds will move higher.

Utilities. Mr. Bishop points out the dividends from these companies are generally safe as they “enjoy monopolies as well as pricing power”. If rates continue to fall, that combination will appeal to investors even more.

At this point, it’s hard to imagine rates falling significantly lower than they are now. But three years ago, nobody would have believed that people would willingly invest trillions of dollars in securities that are guaranteed losers. We live in unusual times!