Stock Smarts: Why I Chose Brookfield Infrastructure for My RRIF 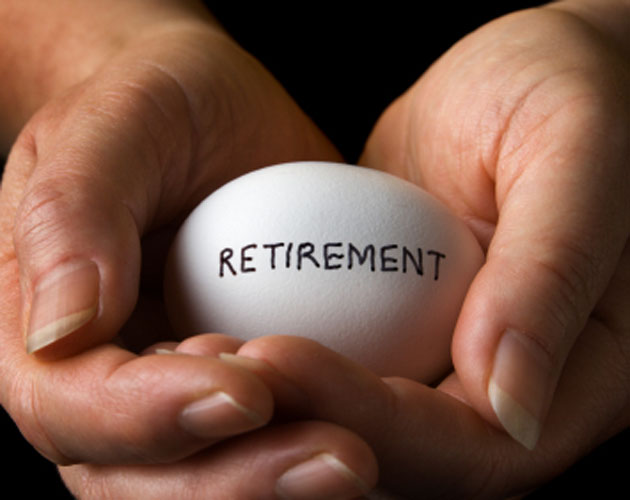 I am one of the many Canadians who receive income from a Registered Retirement Income Fund (RRIF). That means I’m constantly on the lookout for investments that combine reasonable risk with dependable and growing cash flow.

One security that I have owned for years and continue to add to is Brookfield Infrastructure Partners (TSX: BIP.UN, NYSE: BIP). I first recommended it to readers of my Income Investor newsletter in 2010, when the unit price was $12.60 (split-adjusted). Since then has the price has increased about 250 per cent and the distribution has gone from US$1.10 per year to the current US$1.57.

Here are the details.

Background: This Bermuda-based limited partnership is a spin-off from Brookfield Asset Management of Toronto. It invests in infrastructure assets around the world, mainly in North and South America, Australia, and Europe. Its assets include railroads, ports, toll roads, electricity transmission systems, natural gas storage facilities, telecommunications infrastructure, and more. The partnership has a stable revenue profile with approximately 90 per cent of cash flow supported by regulated or contractual revenues.

Unit performance: The units began trading publicly in early 2008. They suffered a setback in the crash of 2008-09, when the value dropped by more than 50 per cent. But since that time the units have been on a steady upward trend since, albeit with occasional dips along the way, the most recent being in January.

“This year [2016] is proving to be a strong year for our business, with FFO per unit up 12 per cent to date,” said CEO Sam Pollock. “We believe that our backlog of organic growth projects due to come on-line, combined with our recently acquired assets and large pipeline of new investments, will enable us to continue this growth into 2017 and 2018.”

Recent developments: The partnership continues to add to its portfolio. In July it closed a deal to acquire a stake in Niska Gas Storage Partners for $180 million. Niska has gas storage facilities in Alberta and California and the deal expands Brookfield’s gas storage capacity to 600 billion cubic feet, making it one of the largest independent owners and operators of natural gas storage in North America.

In another deal, Brookfield acquired a position in Rutas de Lima, a portfolio of urban toll roads in Peru for $130 million. Comprised of three road segments totalling 115 km, these roads are key arteries within the Lima road network and serve as the main access to the city from the north, south, and east. The roads operate under favourable, long-term 30-year concessions and generate stable cash flows under a fixed tariff regime, escalated annually by inflation.

In late September, it was announced that the partnership, along with institutional clients of parent Brookfield Asset Management, reached agreement to acquire a 90 per cent controlling stake in Nova Transportadora do Sudeste S.A., a system of natural gas transmission assets in the southeast of Brazil currently owned by Petróleo Brasileiro S.A. (Petrobras), for approximately US$5.2 billion. Brookfield Infrastructure’s investment will be a minimum of approximately 20 per cent of the transaction, representing about US$825 million.

Current distribution: Although the partnership is a subsidiary of a Canadian corporation and the shares trade on both Toronto and New York, the dividend is paid in U.S. currency. The rate after a three-for-two unit split in mid-September 2016 is US$0.3933 per quarter (US$1.57 per year). Payments are made in February, May, August, and November.

Distribution history: This LP has raised its distribution in every year since 2010, sometimes more than once. For example, in 2016 the directors approved an increase of 7.5 per cent at the start of the year and another 3.5 per cent boost was announced in August, bringing the total for the year to 11 per cent.

Distribution outlook: The partnership has a policy of paying out between 60 per cent and 70 per cent of its funds from operations in the form of shareholder distributions. It was 66 per cent in the second quarter of this year. Management’s current target for annual distribution growth is between 11 per cent and 13 per cent.

Summary: This partnership invests in projects that are out of reach of ordinary investors. So far, the managers have been very successful in their acquisitions and shareholders have benefited. The main risk is a global recession that would likely reduce revenues for a time. Ask your financial advisor if this security is suitable for your account.

Disclosure: I own units of this security.